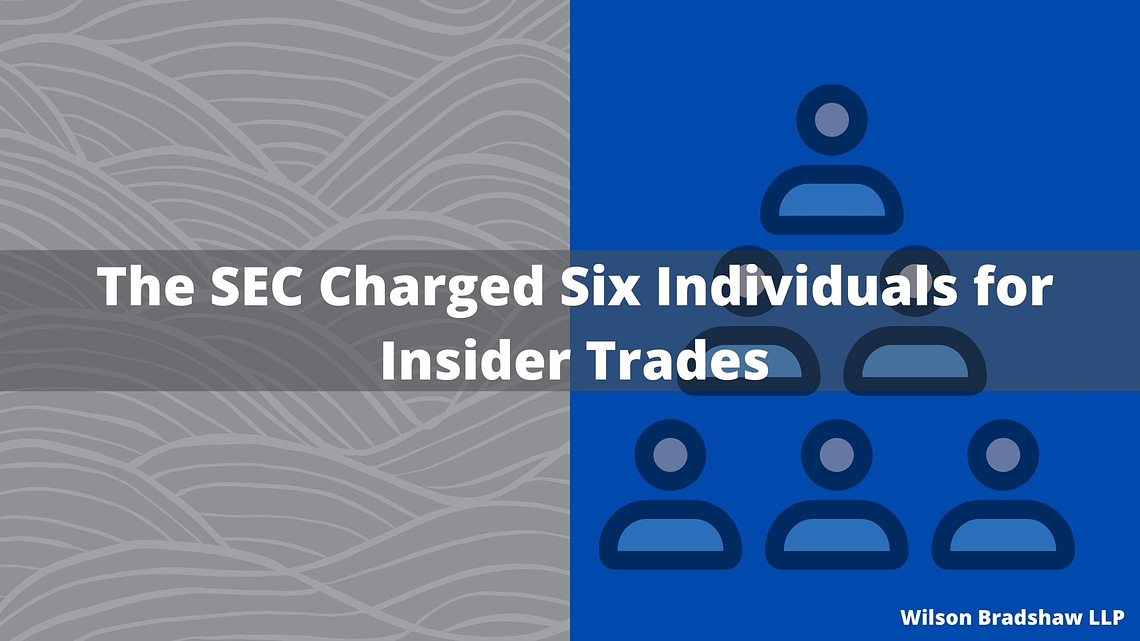 The SEC claimed in the complaint[2] that Brown was a close friend to Wylam during the relevant period and was set to gain from insider trading. Wylam passed on the information Brown provided to Sood, who then tipped Rauch, Bannon, and Ramaiya. In cases where Bannon provided confidential information, he directly contacted Sood, and Sood transferred Bannon’s information to Rauch and Ramaiya.

Before Infinera issued its 2016 second-quarter financial results and guidance, Brown attended a confidential Infinera meeting where he learned about Infinera’s failed second quarter and its gloomy revenue forecast for the third quarter. Later, in a phone call where Wylam asked Brown for advice about buying Infinera’s stock, he responded, “it is not going to be pretty.” Wylam, who planned to purchase Infinera’s share, sold the shares he held and purchased Infinera’s put option and sold short its stock instead, after talking with Brown. He tipped Sood about the information, which was then passed on to Ramaiya, Rauch, and Bannon.

Infinera’s stock price dropped 23% from $15.57 to $12.01 when the company announced its first-quarter report and 33% from $12.51 to $8.31 after the second-quarter report. Wylam avoided losses and profited nearly $1 million from the confidential information from these two trades, as did the other defendants, though in smaller amounts. Many defendants had never traded Infinera’s stock, nor had they traded any stock options before.

Similarly, Bannon also provided confidential information to his friend Sood while he served at Fortinet. He leaked Fortinet’s unexpected October 2016 announcement to Sood, who then tipped Wylam and Ramaiya. Fortinet usually released its third-quarter reports on October 26th, but it decided to deliver an early statement this time after a stagnant second quarter. Bannon knew the announcement contained negative information about Fortinet, which should be kept undisclosed. His information helped Sood illicitly profit over $178,000, Wylam $86,000, and Ramaiya $6,000.

Both Brown and Bannon know about the confidentiality code of their company, they attended the related company training and signed the non-disclosure agreement. However, both willfully broke their words and traded for personal gain. In return for the inside information Brown provided, Wylam bought Brown expensive baseball game tickets and invited him to a luxury trip to Hawaii to celebrate their birthdays. Other defendants shared the insider information for personal financial gain as well. For example, Sood owed over $100,000 to Wylam, and so he shared Bannon’s information hoping that Wylam might forgive part of his debt.

Joseph Sansone  of the SEC says, “[u]sing sophisticated data analysis, the SEC was able to uncover this insider trading ring and hold each of its participants accountable to ensure the integrity of our markets.” He also says, “[t]he Commission considered relevant circumstances, including Bannon’s medical condition, in accepting these defendants’ settlement offers in order to address the concerted misconduct alleged in our complaint, which involved insider trading in the securities of two different companies for more than a year.”

The defendants’ conduct violated Section 10(b) of the Exchange Act of 1934. They willfully leaked confidential information for personal profit, knowing that the information would bring them unfair advantages over other investors. While it is not uncommon to have access to sensitive information when working for public companies, it is critical to not share information that goes against regulations. We strongly advise people who have doubts when complying with these regulations to seek professional legal counsel.

In this Bloomberg Interview, Mark Cuban gives a scathing takedown of insider trading enforcement by… 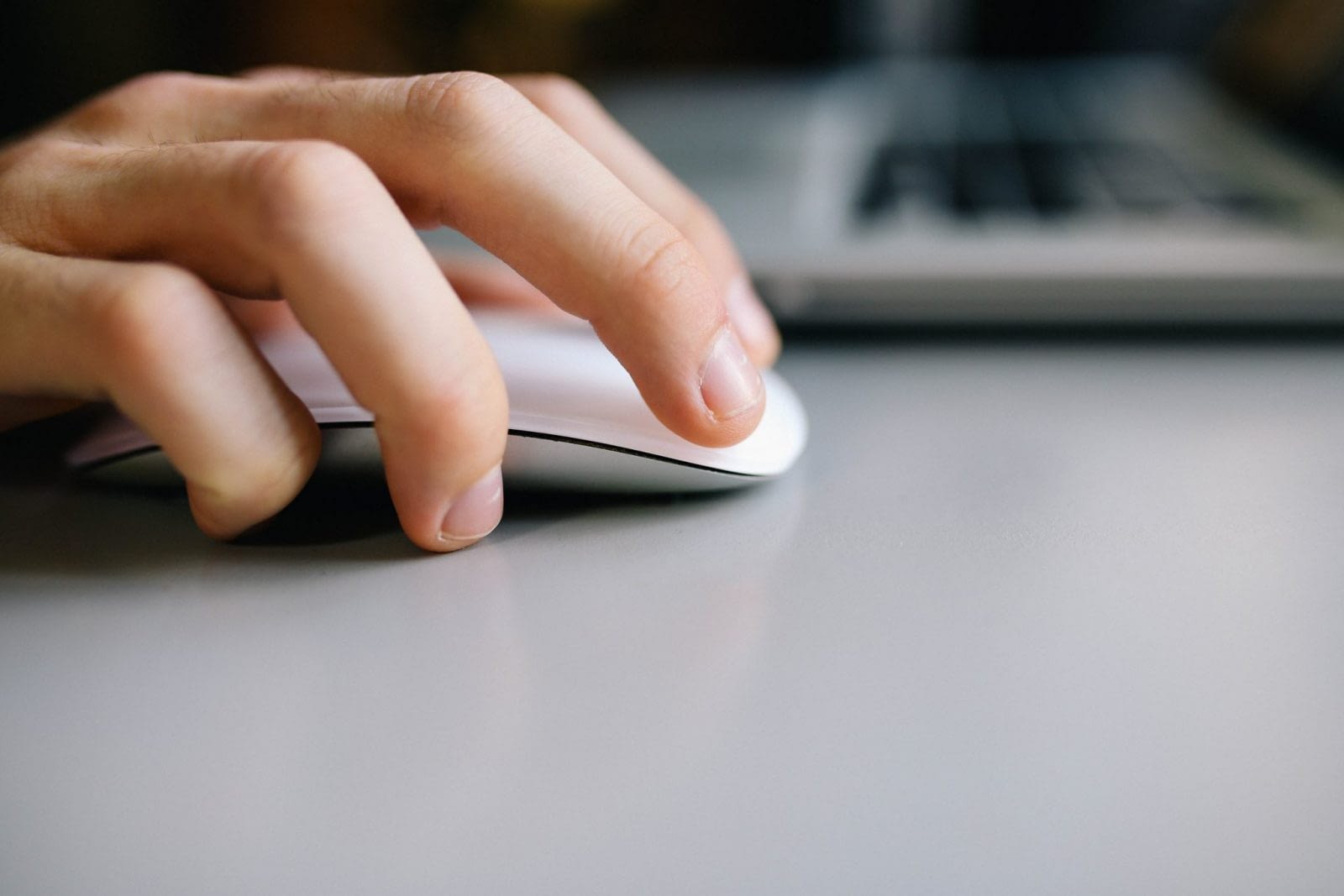