In a recent SEC Press Release, the Securities and Exchange Commission (the “SEC”) announced it obtained emergency relief, including asset freezes, against the defendants: StraightPath Venture Partners LLC (the “SP Fund Manager”), StraightPath Management LLC, and others. The defendants reportedly oversold pre-IPO securities, disguised fees as high markups, and commingled accounts. From November 2017 to February 2022, the unregistered broker-dealer and its sales agents reportedly raised over $410 million from more than 2,200 investors. They are charged with allegedly violating federal securities laws and anti-fraud statutes.

According to the complaint, investors were given “interests in a subdivision (“Series”) of one of nine private investment funds (“SP Fund”)” which would be put into a particular Series that contained a certain amount of shares of a private company likely to go public. SP Fund Manager, which is a Delaware limited liability company, owned and managed the SP Funds, but never registered with the SEC as a broker-dealer.

The SEC alleges that the defendants knowingly oversold the number of pre-IPO shares that backed the Series. But instead of returning the money or honoring their promises, the defendants appropriated the funds and paid themselves. For instance, in a group text message discussing investor funds related to one of the Series, Lanaia said “[w]e don’t have that much money in we can send the $ back.” Martinsen replied that “sending the money back is not an option.” The defendants created a shortfall of at least $14 million over seven different companies and continued to operate a deficit for years.

Furthermore, investors were supposedly told their fees would be waived at signing. In fact, the welcome letters reassured this claim stating there were no management fees, expense fees, due diligence fees, and made no reference to marketing or placement fees. However, the SP Fund Manager charged high fees in the form of undisclosed markups. In one case, the SP Fund Manager sold interests in Kraken pre-IPO shares at $90 but the shares were purchased at $47 per share (91% markup) and $55 per share (64% markup).  The defendants pocketed the difference between the price they paid, and price sold to investors.

In each private placement memorandum (“PPM”) and accompanying documents, it was disclosed that SP Funds would not commingle Series with other Series, yet the accounts were commingled to compensate for the overselling pre-IPO shares. The defendants further used these commingled funds to make Ponzi-like payments to the investors. One of many instances occurred in March 2021, where the SP Fund Manager took $1.5 million from one SP Fund and $300,000 from another account to refund an investor $2 million.

In November of 2020, Castillero and Martinsen were subpoenaed by the SEC to provide documents and communications to identify investors including emails regarding investors in a specific investment vehicle but did not fully respond until April of 2021. The SEC’s complaint alleges that in a text message conversation between Castillero and Martinsen discussing the alleged emails, Castillero said “[a]n a**hole regulator would have a field day….” Martinsen responded with “we r going to claim they [sic] don’t have emails and we don’t. Have archives . . . Just delete there [sic] emails.” The defendants allegedly deleted the emails and deleted numerous email accounts of different sales agents. They reportedly told the SEC that the emails requested did not exist, the sales agents do not have said email addresses, and their service provider does not archive emails.

To avoid scams like this, the SEC advises to look for these 10 red flags. Some of the red flags of an unregistered offering include, aggressive sales tactics, no net worth or income requirements of investors, the company is not in good standing, and unsolicited investment offers. Make sure to do sufficient research and take precautions before investing. If you are using an investment broker and or management firm, check their background and validity through the Financial Industry Regulatory Authority (“FINRA”) website BrokerChecker.

This blog is available for informational purposes only and does not, and is not intended to, constitute legal advice on any subject matter. By viewing this blog, the reader understands there is no attorney-client relationship established between the reader and Wilson Bradshaw LLP. Readers are urged to consult legal counsel regarding any specific legal questions about a specific situation. 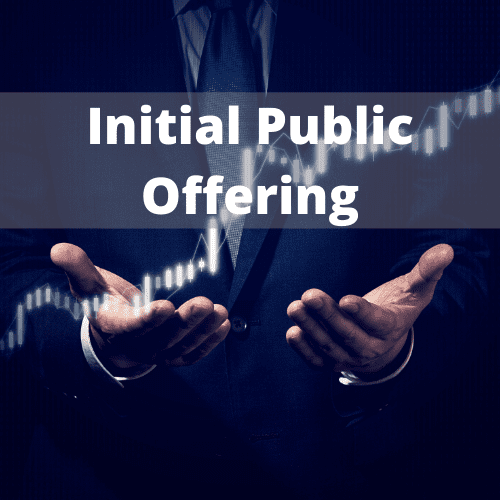 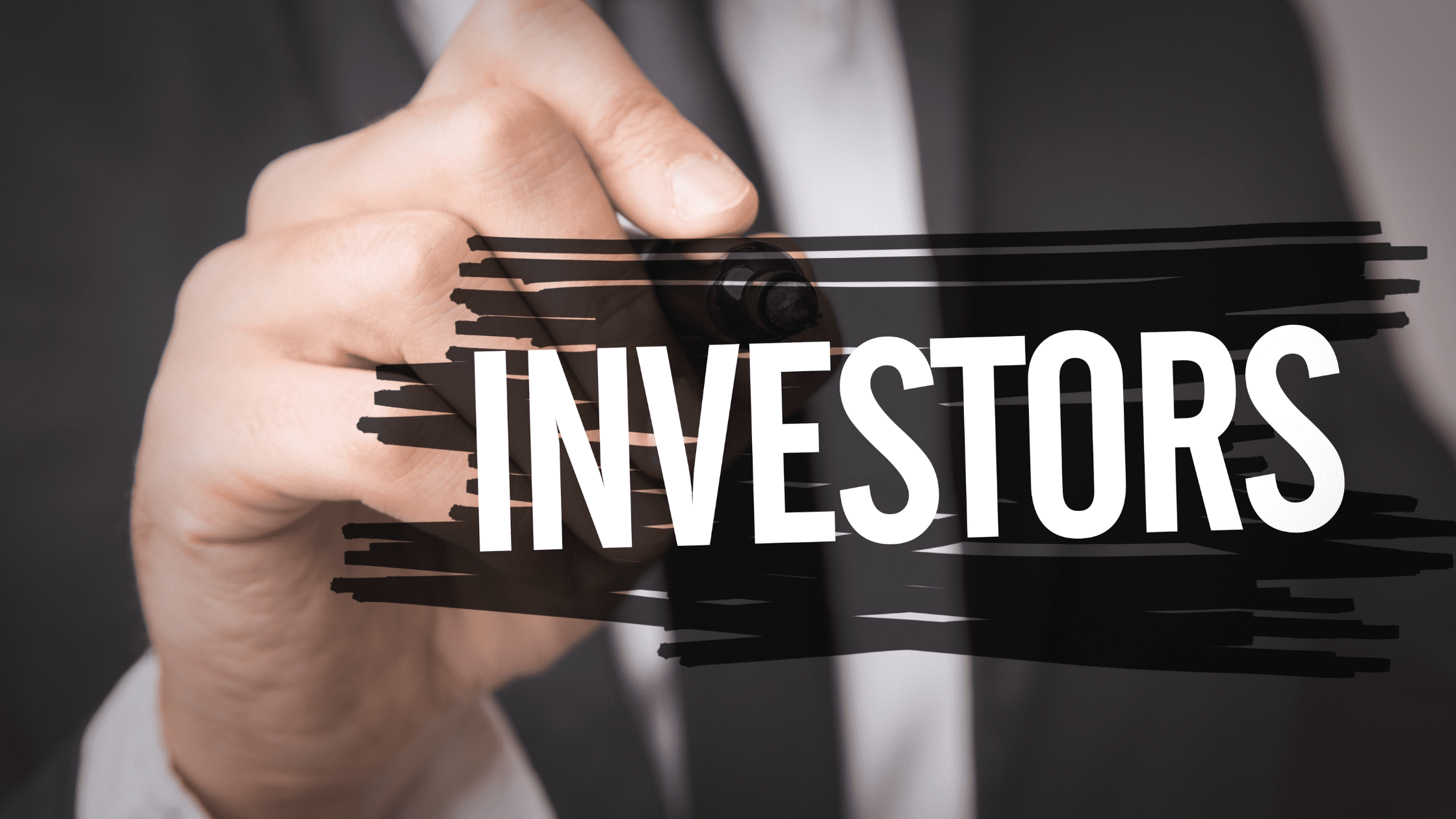 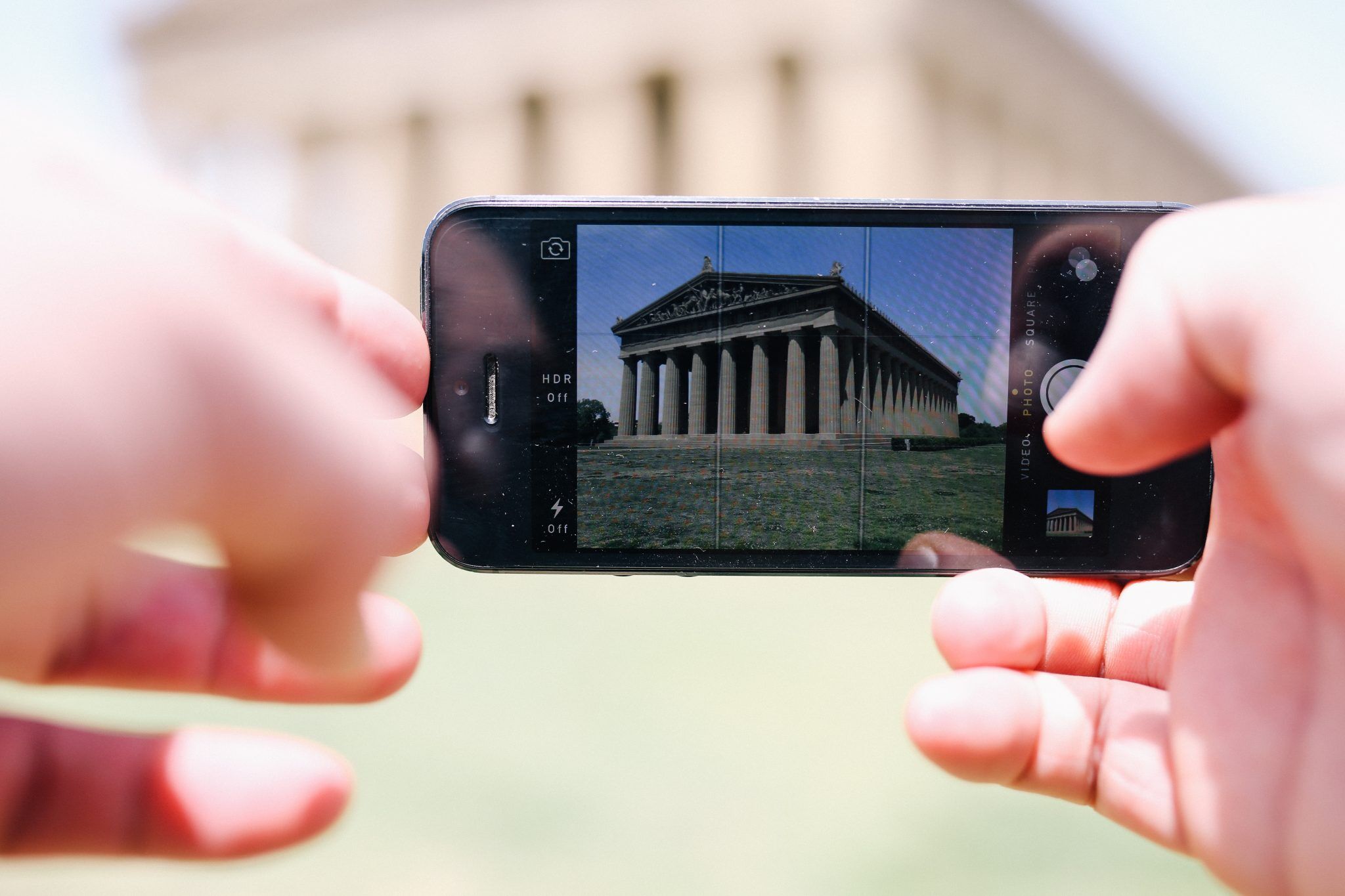 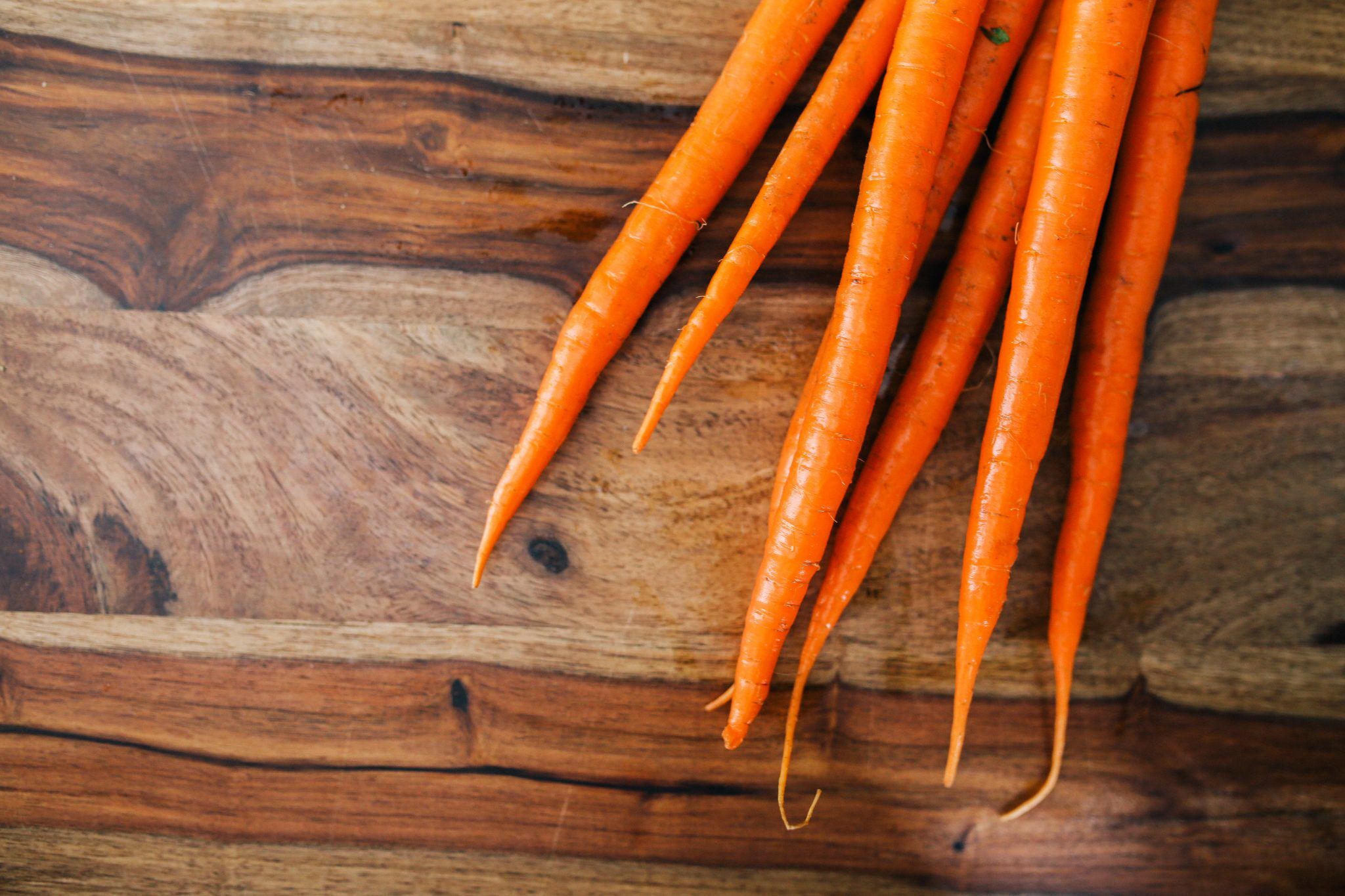 For any number of reasons, a reporting company (as determined by Sections 13 or 15(d)… 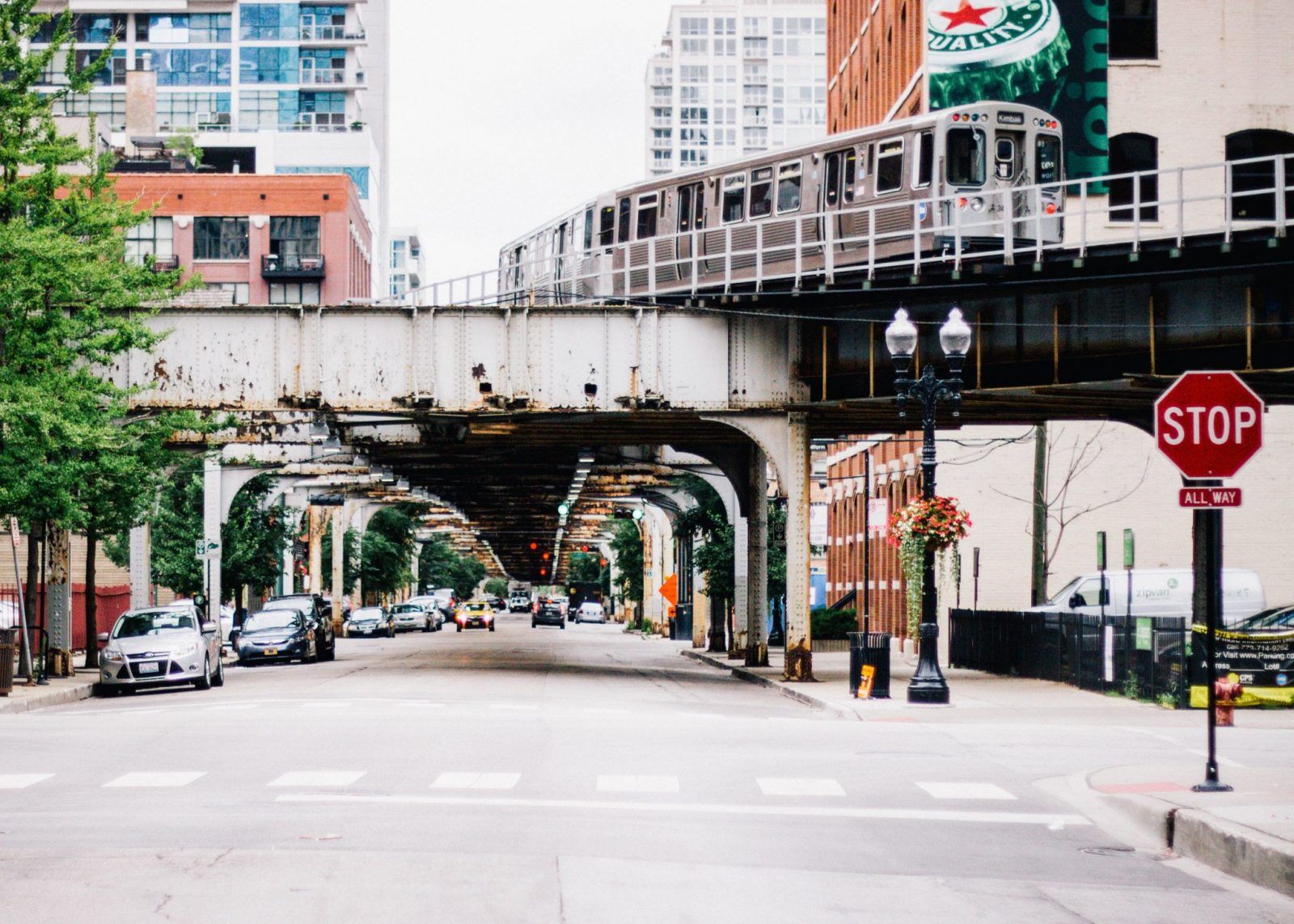 North Carolina’s Patrick McHenry is at it again folks.  For those of you who don’t… 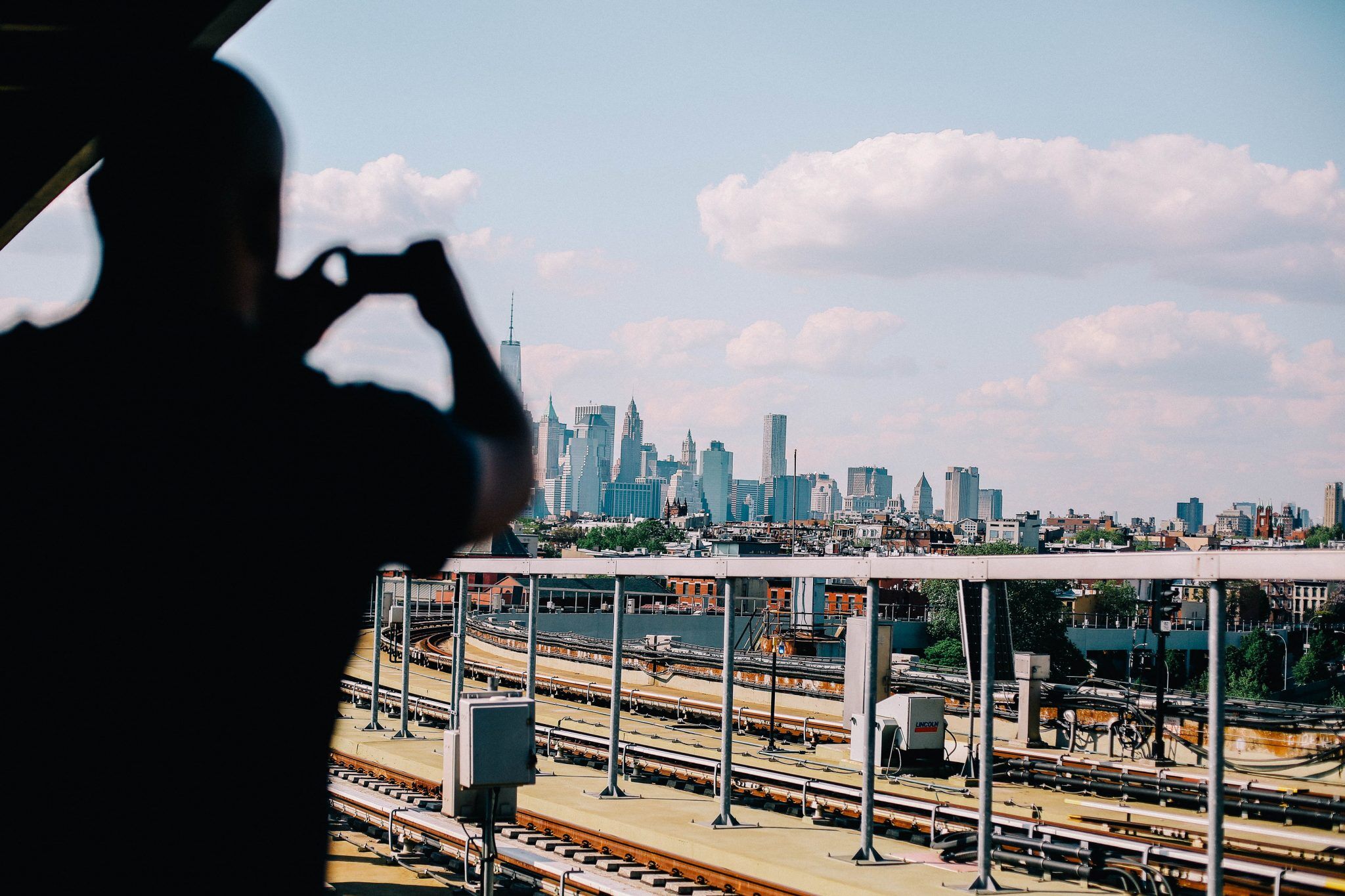 As we know, it is illegal under the federal securities regime to make material misstatements…