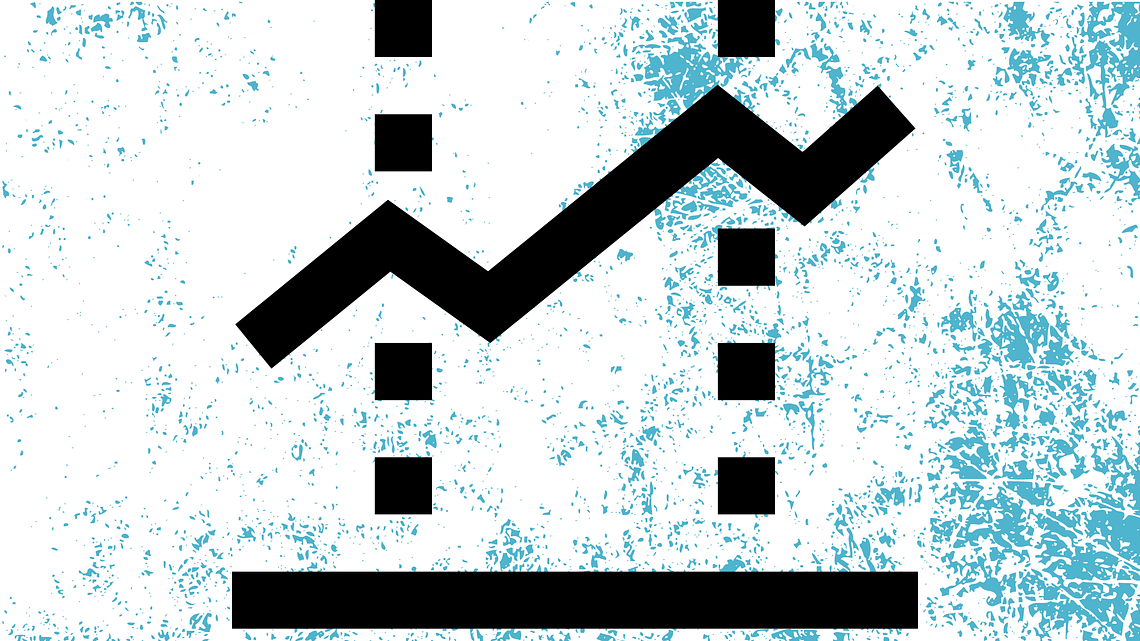 Stock is included as a security under the securities definition “unless the context otherwise requires” [Securities Act §2(a)(10)]. However not all instruments that are labeled “stock” are securities. The Supreme Court ruled that the definition of a security must indicate “economic reality.” In the 1980s the courts believed that when the majority of a stock is transferred within a company it is no longer considered a security because the new holder of the stock is considered an owner-entrepreneur rather than an investor. This approach was not a universal agreement, however, and other courts said that stock is stock no matter the circumstance or how it is transacted. The Supreme Court was forced to decide during a case where a purchase of 85% of the common stock did not fulfill the expectations that the buyer had hoped it could. Because of the difficulty that would ensue in drawing the line in situations that involved less than 100% of the stock, among other reasons, the Supreme Court chose to look at the case from a literalist approach. Despite the Supreme Court’s dismissal of the “sale of business” doctrine, lower courts have decided not to handle LLC interests as “stock,” and they treat it using the “sale of business” doctrine.

Contact The Bradshaw Law Group if you need assistance with a securities offering or other business related transactions. Contact us today: https://bradshawlawgroup.com/location/contact/