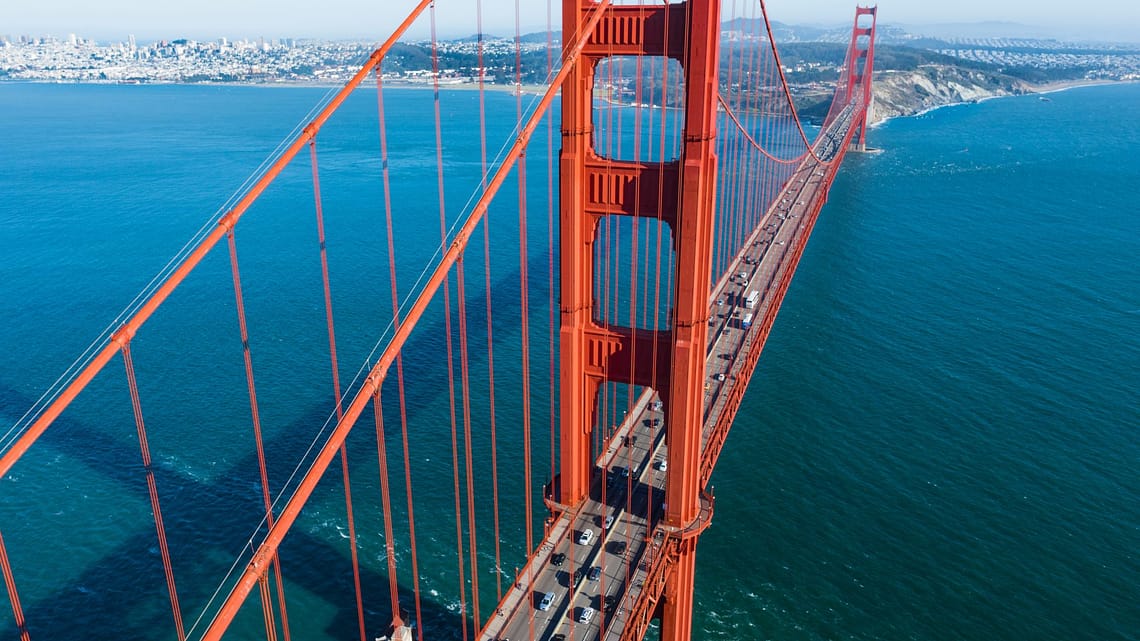 Title I, implemented in 2012, eased certain disclosure requirements for “Emerging Growth Companies,” which are defined as companies with less than $1 billion in revenues.

Title IV (Regulation A+), implemented in May 2015 enabled companies to raise more money in a limited public offering raising the cap on small capital raises (between $5 million to $50 million in a 12-month period) from both accredited and unaccredited investors (if the company complies with filings and audit requirements).

Today the Securities and Exchange Commission (“SEC”) voted to implement Title III, Regulation Crowdfunding, which permits unaccredited investors to privately invest in companies via the internet.  Companies will be allowed to raise up to $1 million per year through crowdfunding platforms.

These rules were originally proposed in October 2013 but have been tweaked.  The Title III rules are expected to take effect on January 29, 2016.

HIGHLIGHTS OF THE RULES

Issuers can raise up to $1 million in any 12-month period.

Currently, investors with an annual income or net worth of less than $100,000 would be limited to contribute only $2,000 or 5 percent of their net worth or income, whichever is greater.

Those with a higher net worth or income would be able to invest 10 percent of the lesser of their annual income or net worth in these transactions, with a cap of $100,000 over a 12-month period.

One of the biggest changes is that some companies can raise money through crowdfunding for the first time only need to provide “reviewed” rather than “audited” financial statements.  A “review” of a financial statement is a much lower standard (though still is considered an attest engagement by an independent CPA firm).  However, even after their first time doing a crowdfunding raise, an issuer only needs a “review if they are raising more than $100,000 and less than $500,000.  If an issuer wants to raise more than $500,000 then a full blown audit will be required.

Secondary Exchanges of Securities purchased in a crowdfunded offering will be restricted for one year.  During that year issuers will need to retain a registered transfer agent and not exceed $25 million in assets.  No doubt this will be a good opportunity for transfer agents.

Issuers are required to use an intermediary registered either as a broker/dealer or a funding portal.  Funding portals must become a FINRA member firm.  They can do this by filing a “Form Funding Portal.”  Intermediaries serve as critical pieces of the Crowdfunding puzzle, they are required to open an account for each investor before an investor makes a commitment and provide educational materials to educate the investors who are considering investing and make the issuers information available during the offering period.  The funding portal will also be required to perform due diligence on the prospective investor and certify that the investors are not exceeding their investment limitations as discussed above.

In a recent SEC Press Release, the Securities and Exchange Commission (the “SEC”) announced it…