The Securities and Exchange Commission (“SEC”) has issued many laws that aim to protect investors in the securities market. Most of these laws deal with forced disclosure, a compelled transparency by publicly traded companies of mostly financial information that will create a well-informed, and therefore, safer market place. Some examples of mandatory disclosures are 10-Q’s and 10-K’s, reports that contain financial statements and are released every quarter or every year, respectively.[1]

The language of a section in Regulation FD sheds light on these questions while bringing up some new questions as well:

“(a) Whenever an issuer, or any person acting on its behalf, discloses any material nonpublic information regarding that issuer or its securities to any person described in paragraph (b)(1) of this section, the issuer shall make public disclosure of that information…:

(1) Simultaneously, in the case of an intentional disclosure; and

(2) Promptly, in the case of a non-intentional disclosure.”[3]

If the disclosure to a select few is intentional then it also has to be made simultaneously to the general public. If the disclosure is unintentional, however, then it has to be made to the public promptly. An unintentional disclosure would happen if a non-senior official in the company disclosed information without permission. What does promptly mean though? What is material nonpublic information? What or who is classified as a person in paragraph (b)(1)?

The case of SEC v. Siebel Systems, Inc.[4] helps answer these questions and further demonstrate the meaning and reach of Regulation FD. The basic facts of the case are as follows:

“…defendant Goldman made positive comments about the company’s business activity levels and sales transaction pipeline at two private events on April 30th, 2003, attended by institutional investors and by defendant Hanson. The SEC alleges that, at these two events, Mr. Goldman privately disclosed material nonpublic information by stating that Siebel Systems’ activity levels were “good” or “better,” that new deals were coming back into the pipeline, that the pipeline was “building” and “growing,” and that “there were some $5 million deals in Siebel’s pipeline.” The complaint alleges that immediately following the disclosure of this information or soon thereafter, certain attendants of the meetings and their associates made substantial purchases of shares of Siebel Systems’ stock. The SEC alleges “by disclosing that Siebel’s business activity levels were ‘good’ and ‘better,’ and that its sales transaction pipeline was ‘growing’ and ‘building,’ Goldman communicated to his private audiences that Siebel’s business was improving as the result of new business, and that the increase in the Company’s guidance for the second quarter was not simply because deals that had slipped from the first quarter were closing.”[5]

The SEC alleged that Goldman, who was the CFO, contradicted the previous public statements made by the CEO, when he divulged new information only to institutional investors that were attending these private events.[6] The Court first offered a brief summation of Regulation FD and defined promptly: as soon as is reasonably practicable but no time after the later of 24 hours or the start of the next day’s trading on the New York Stock Exchange.[7] Siebel Systems didn’t make any public disclosure, simultaneous or promptly. The company instead claimed it did not violate Regulation FD because the disclosures were neither nonpublic nor material.

The Court admitted that Regulation FD never defined the terms nonpublic or material, but that the definitions should be consistent with existing case law. It mentioned that the SEC did list categories that carry a higher probability of being considered material. These categories are:

In general, information is material if it is likely that a reasonable investor would think that its inclusion would change the “total mix” of information available.[9] Information is nonpublic “if it has not been disseminated in a manner sufficient to ensure its availability to the investing public.”[10]

The Court found that the company’s disclosure was neither material nor nonpublic.[11] The Court reasoned that Goldman’s disclosures were not different enough from the CFO, where Goldman mentioned there would be some 5 million dollar deals in the pipeline and the CFO suspected there would be “some greater than five.”[12] Since his private disclosure was similar to the CFO’s public one, the information was considered to be public already.[13]

Had Goldman’s disclosures been material and nonpublic then the Court would have found that the parties which received the information, institutional investors, are the type described in Regulation FD’s paragraph (b)(1). Disclosing material nonpublic information about the Issuer or its securities to anyone isn’t a violation of regulation FD. The persons that a company can’t disclose to are:

Disclosures to certain persons will be exempt from the Regulation if those persons owe a duty of trust or confidence to the Issuer (such as an attorney, investment banker, or accountant), or persons who expressly agree to maintain the information in confidence. Additionally, information disclosed through a regulatory prospectus or notice in relation with a securities offering is also exempt.[15]

Regulation FD aims to put all investors on equal footing when it comes to voluntary disclosures by the Issuer. Any intentional disclosure needs to be public, and any unintentional disclosure needs to be made public promptly. The big question to ask is does this disclosure change the total mixture of information and give the recipient a reason to purchase or sell our securities that other investors wouldn’t have? If so, you are probably in violation of Regulation FD. 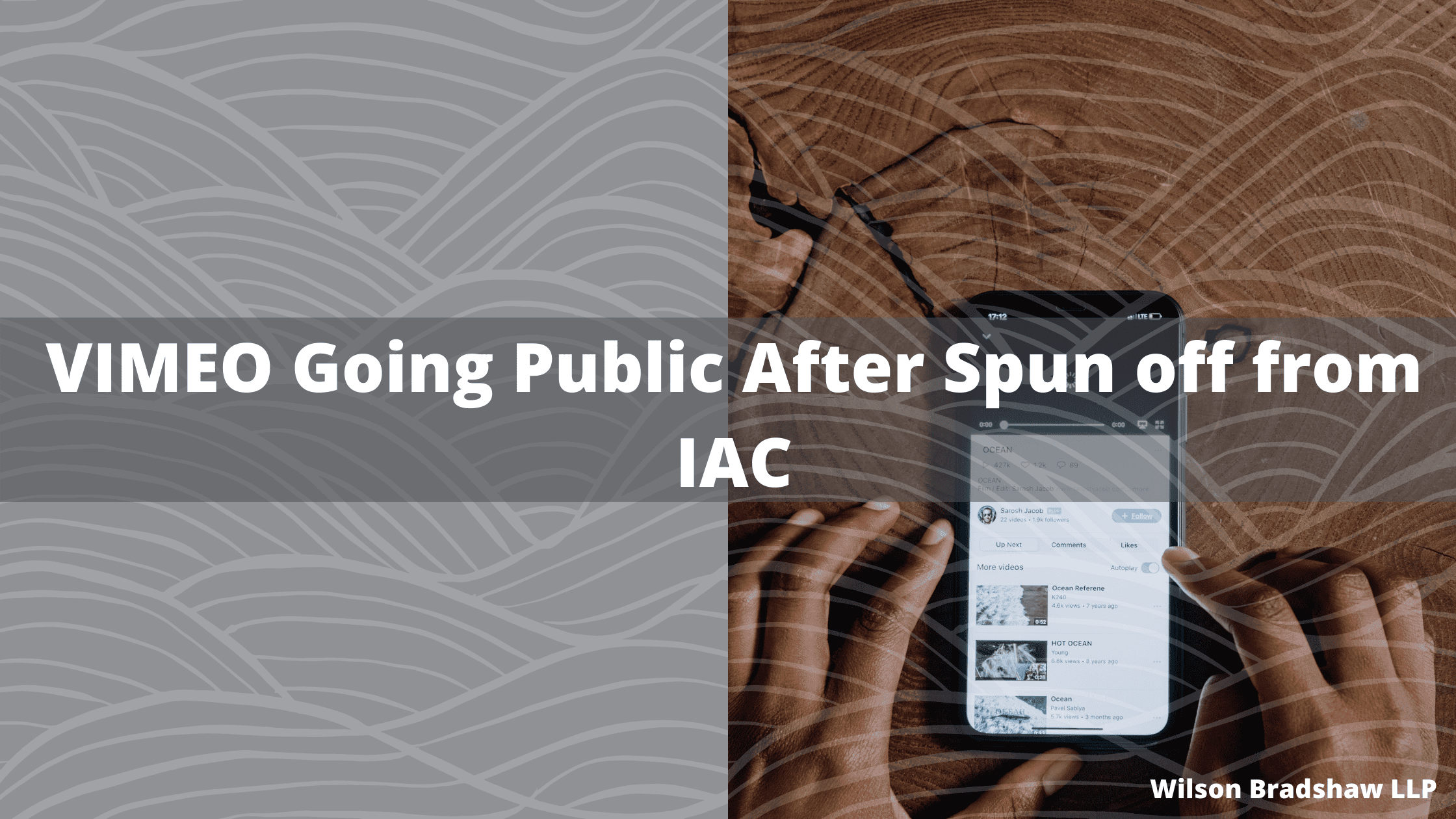 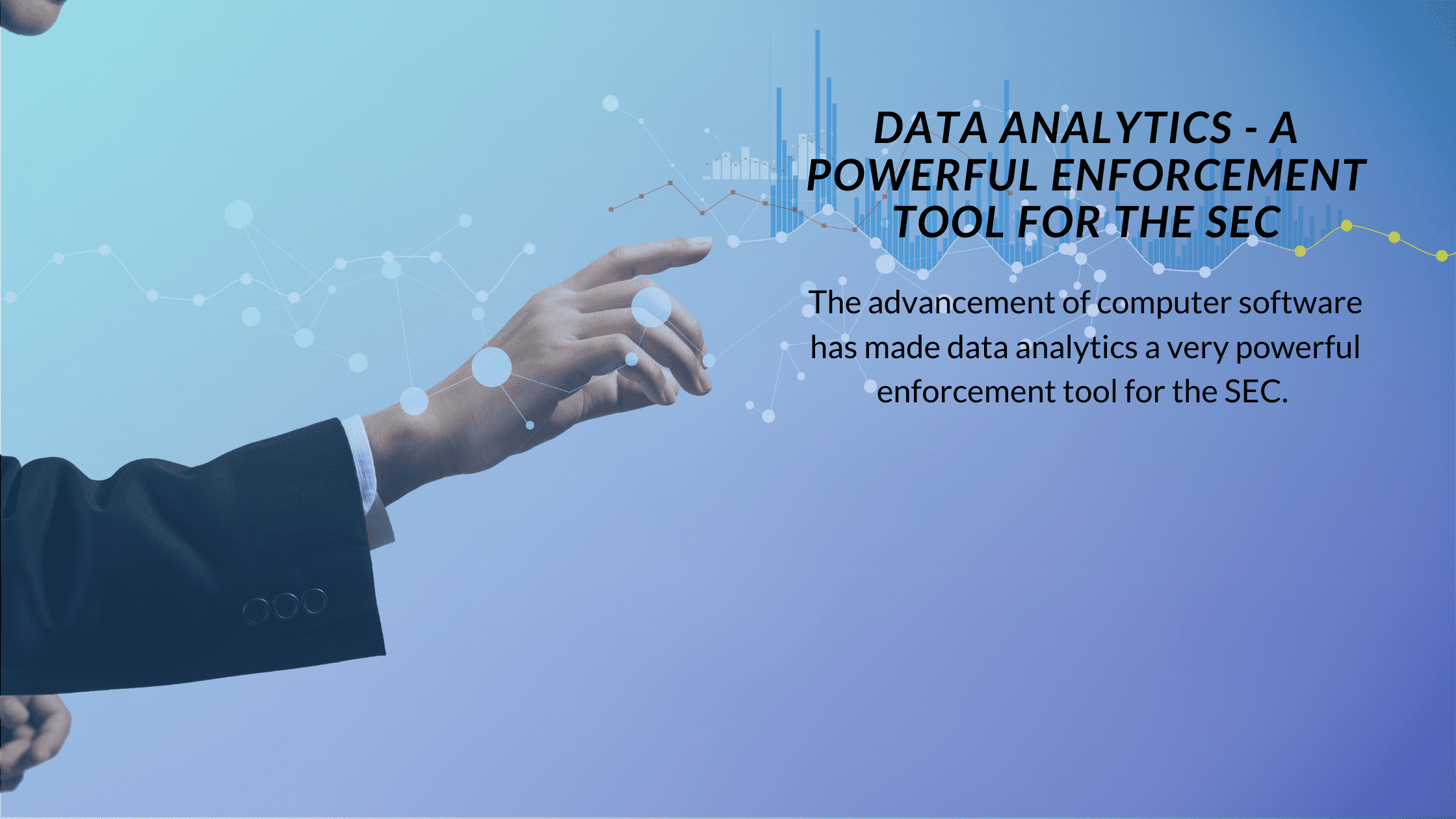 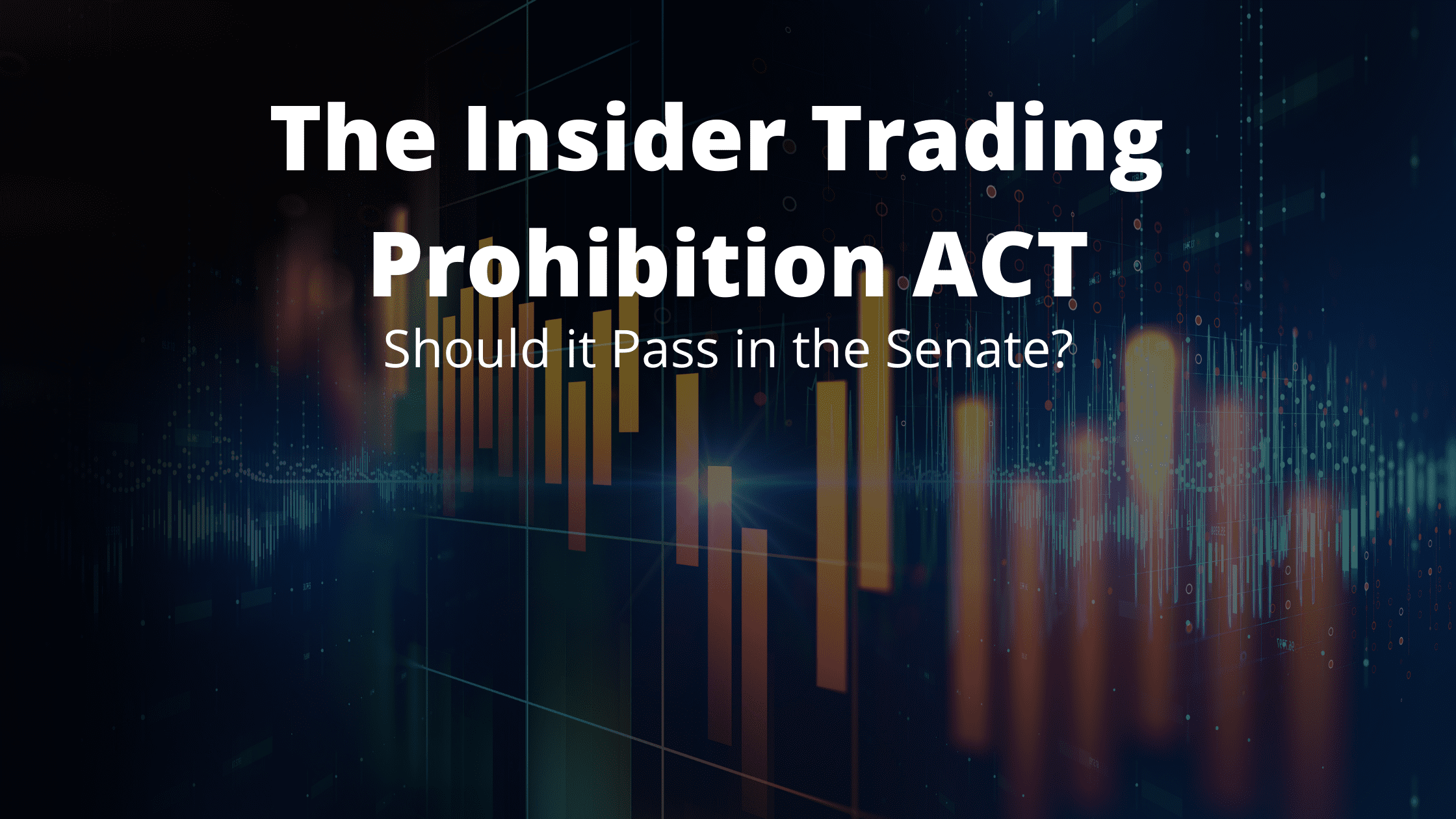 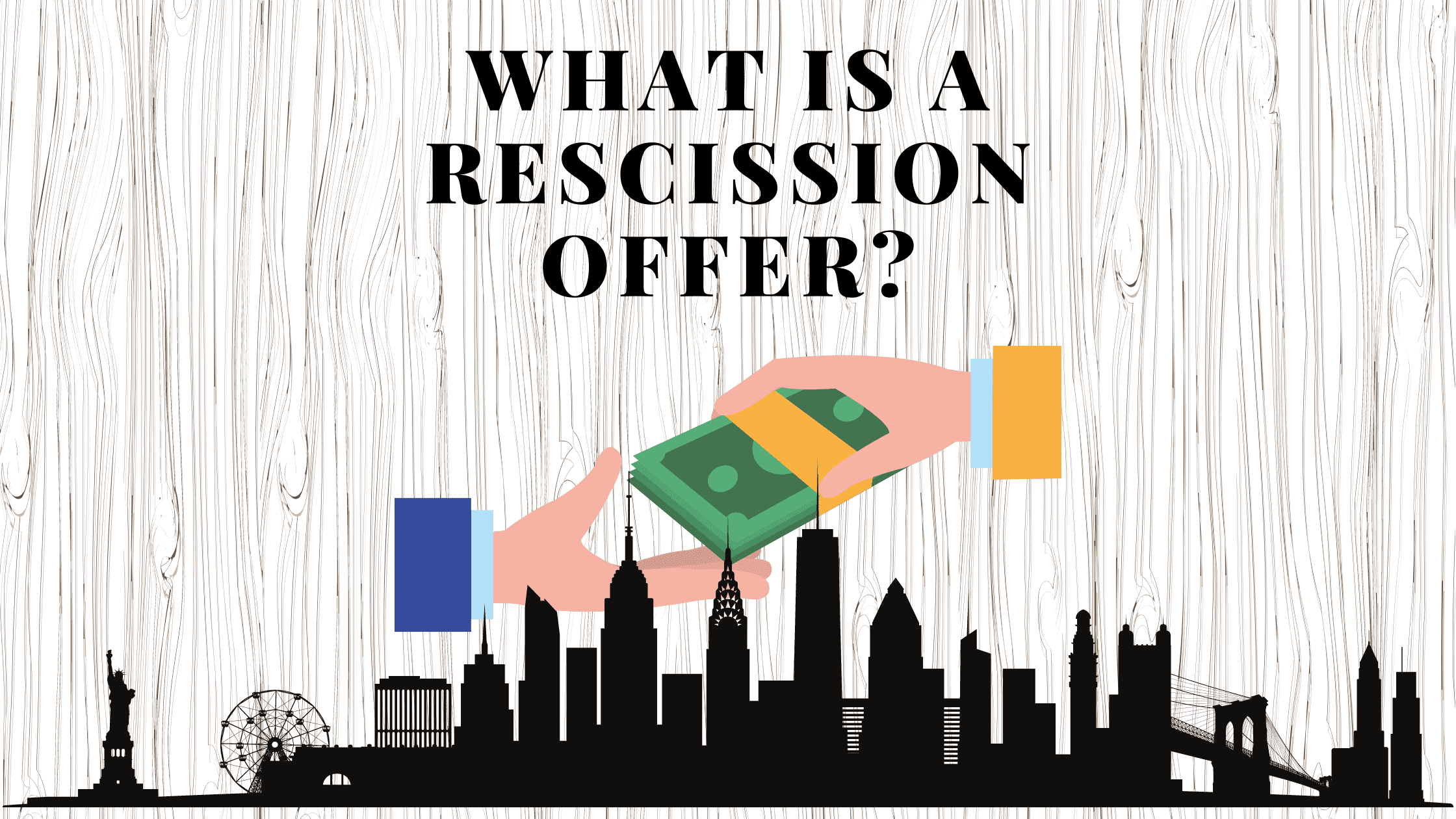 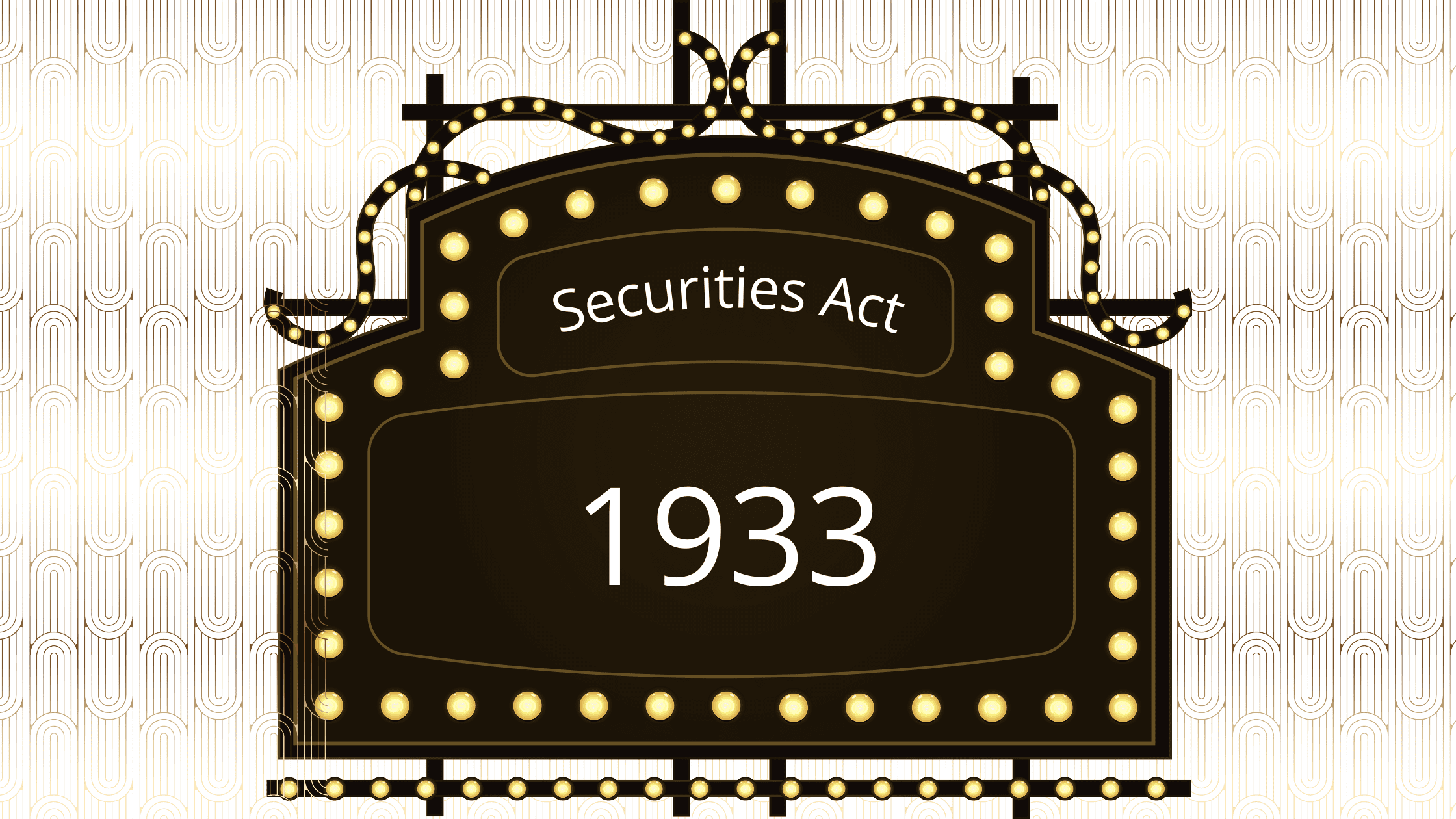 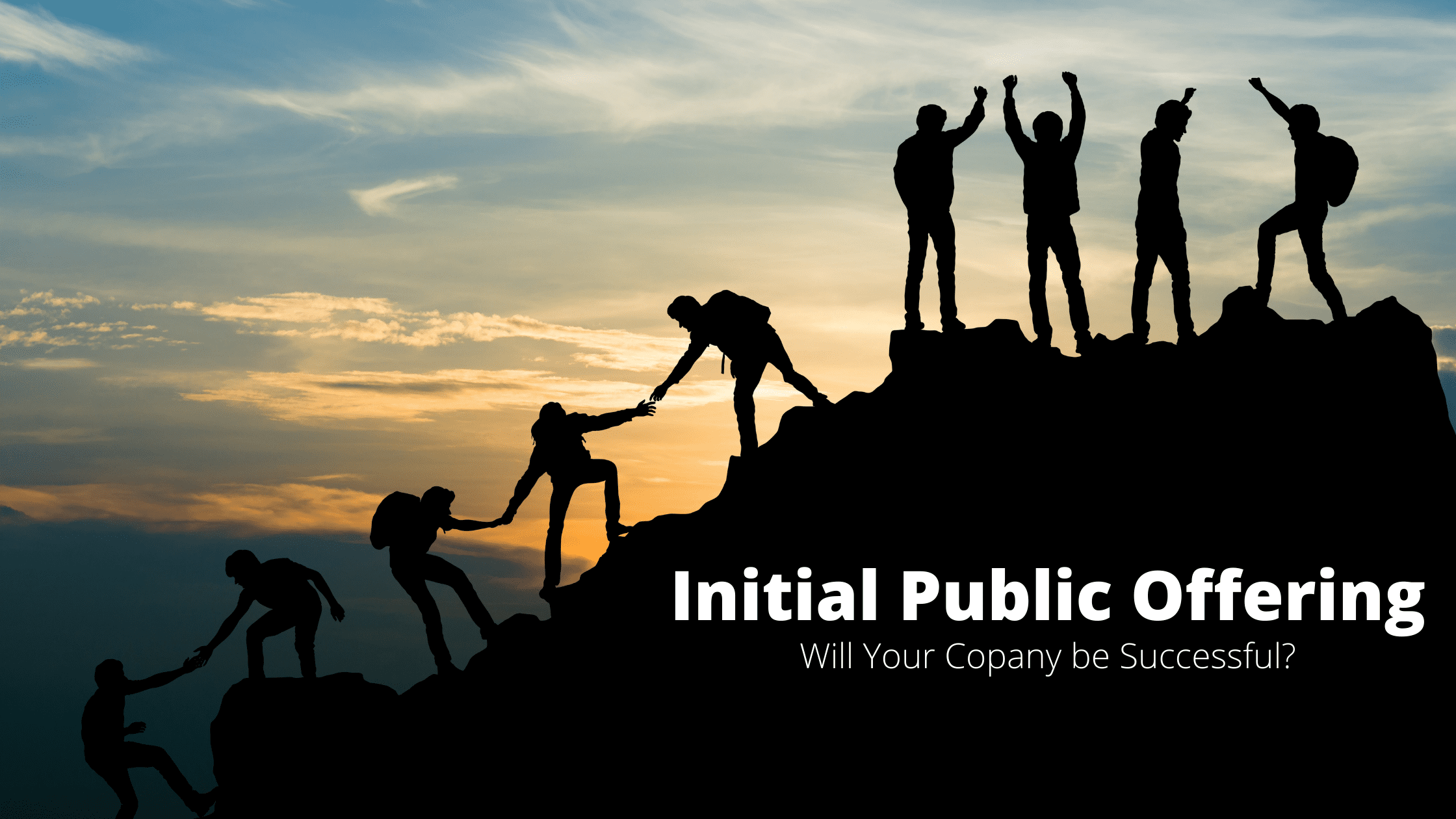 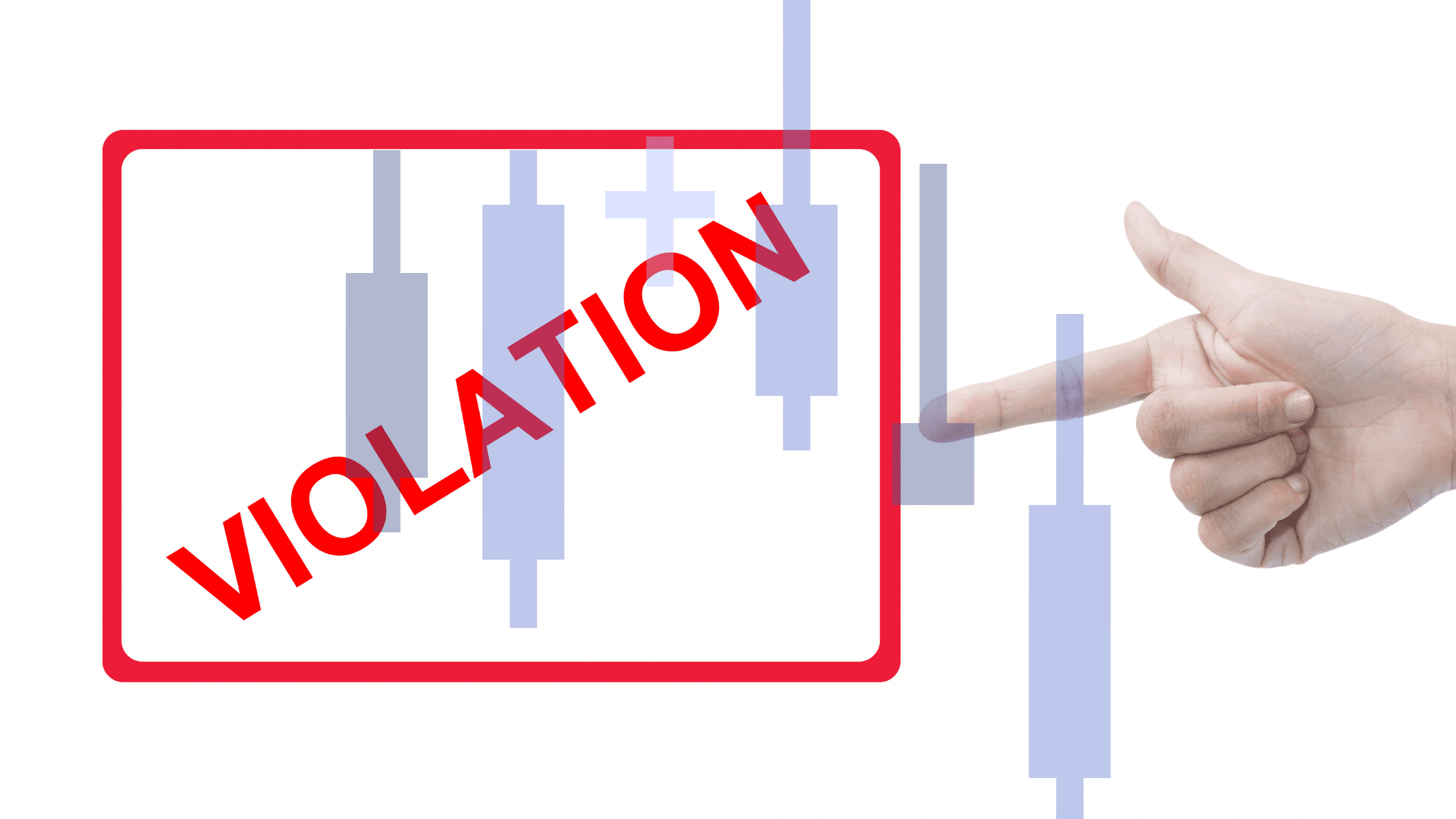 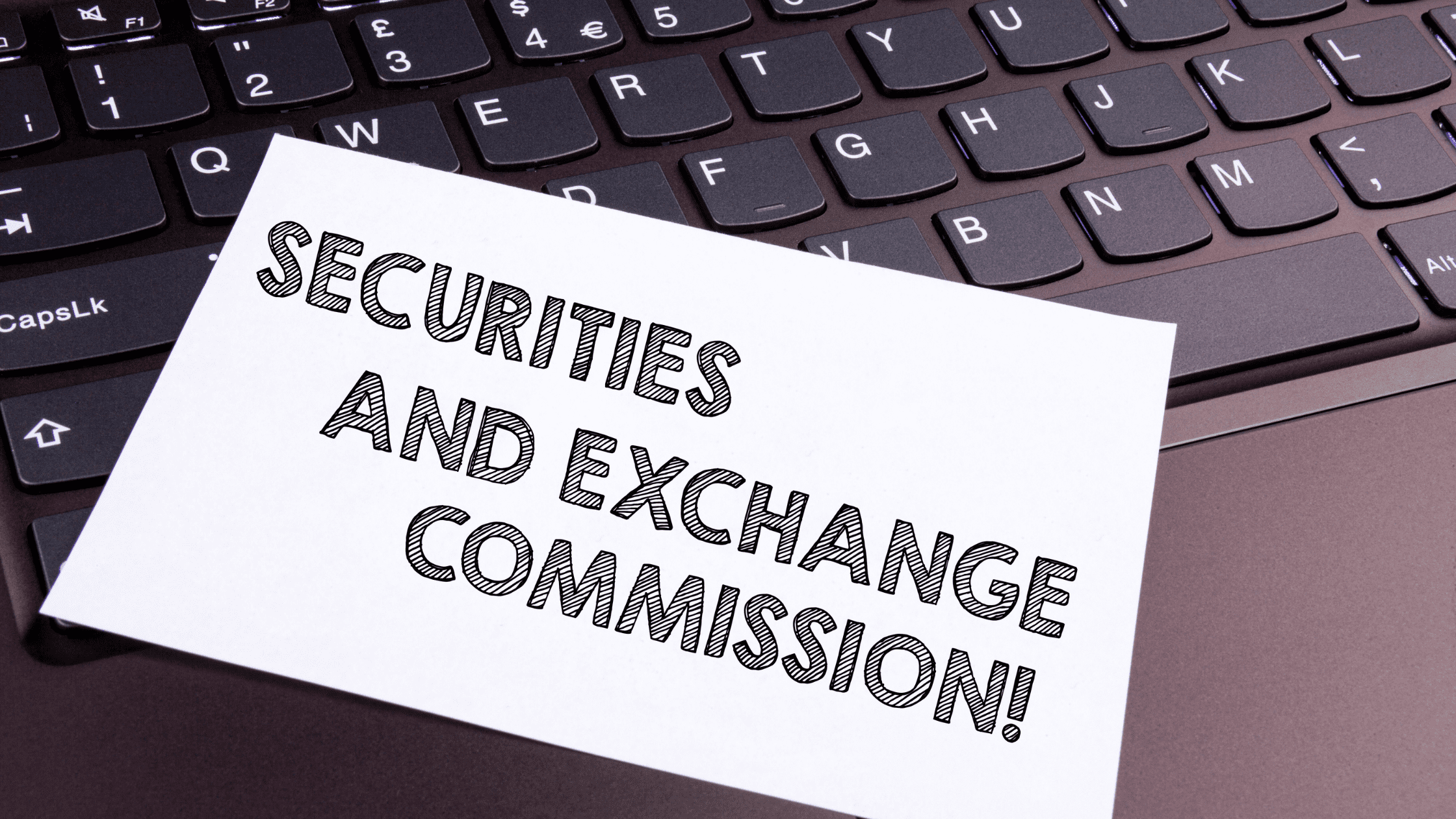