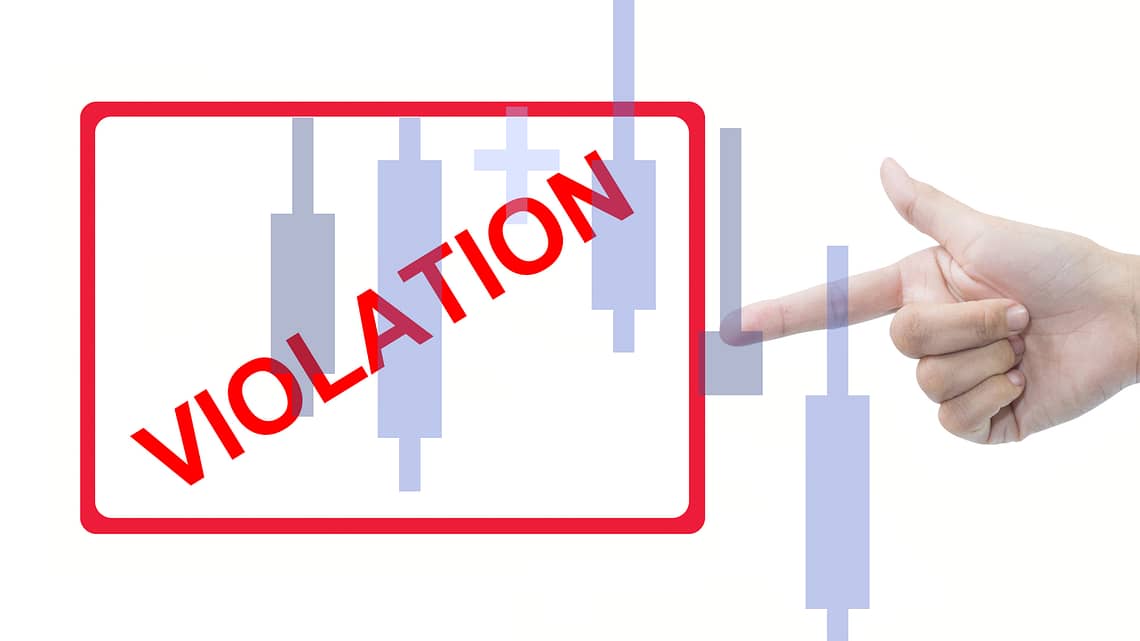 The Securities and Exchange Commission (“SEC”) charged Antonio Bravata, a repeat securities law violator, with securities fraud after learning that Bravata was offering securities of a company he owned and controlled while serving his sentence for another Ponzi scheme.  The SEC was able to put a stop to the securities offering before any money was raised.

According to the SEC, a Ponzi scheme “is an investment fraud that involves the payment of purported returns to existing investors from funds contributed by new investors.”

Bravata was serving out the end of his 5-year federal prison sentence on home confinement as a result of a previous investment fraud with BBC Equities when his latest scheme to defraud investors of their money was uncovered by the SEC.  Antonio Bravata was offering securities in a company called Primo World Ventures, LLC (Primo) that he had formed with the help and guidance of his father, John Bravata.  John Bravata is currently incarcerated for masterminding the BBC Equities $50 million Ponzi scheme that his son, Antonio Bravata, had also been a part of.

Exactly like the BBC Equities scheme, Antonio Bravata planned to use the money given to him by new investors to pay off old investors, all while taking the biggest cut for himself.

Primo was very similar to BBC Equities, as Antonio Bravata modeled the Primo offering documents off of those that had previously been given to the investors of BBC Equities.  The main difference was that with Primo, Antonio Bravata’s name was nowhere to be found.  Both Antonio Bravata and John Bravata concealed their involvement in the company behind the façade of an extensive team of analysts, lawyers, and professionals who did not actually exist.  In reality, Antonio Bravata was a one man show who ran day-to-day operations, filed Primo’s articles of organization, prepared the offering documents, and obtained permission from a financial institution to hold Primo securities in IRA accounts.  While John Bravata advised his son and a former BBC Equities salesman assisted, the involvement of other executives or professionals was simply an attempt to create legitimacy where there was none.

The SEC uncovered the fraud before Antonio Bravata was able to complete any sales of Primo securities, saving many potential investors from losing their money and stopping Antonio Bravata’s plan.

The SEC does not tolerate Ponzi schemes and it remains constantly vigilant to potential schemes.  Oftentimes officers can find themselves in a position where they are tempted to pay off prior investors with new investor funds and a company can quickly find itself in a scenario where it unknowingly commits a securities violation.  Our firm can readily identify potential issues with securities offerings and prepare compliant investment documentation.  More commonly, if you find yourself involved in an investment offering that promises big, consistent returns up front with little to no risk, you may have a Ponzi scheme on your hands.

The Bradshaw Law Group is a boutique securities law firm in Irvine, California, and New York City.  We help companies prepare compliant offering materials and individuals make secure investments.  Additionally, if you or your company has received a subpoena from the SEC, we can assist you.  We restrict our practice to securities law, focusing on private and public offerings and SEC enforcement work.