DealBook gives an interesting summary of each of the regulating agencies’ origins in their article, “The More Regulators the Merrier.”

The Federal Reserve was meant to be a central bank. It was created in 1913, and was eventually given powers to regulate bank holding companies or corporate structures that owned banks.

The Federal Deposit Insurance Corporation was created in the Great Depression to provide assurance to retail customers that their bank deposits would be safe; because insurance companies do not like to insure risky ventures, they were given some supervisory powers over almost all banks – powers that increase as banks get into more trouble.

The trading components of the Volcker Rule are meant to be overseen by both the Commodity Futures and Trading Commission and the Securities and Exchange Commission. Industry analysts and economists have long scratched their heads over the need to have two capital markets regulators overseeing debt and equity securities in one place and futures and derivatives securities on the other, particularly considering that many futures and derivatives traded today reference debt and equity securities. The S.E.C. and C.F.T.C. are supervised by different congressional committees – finance services and agriculture..

Hat tip to the Conglomerate. 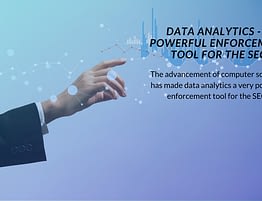 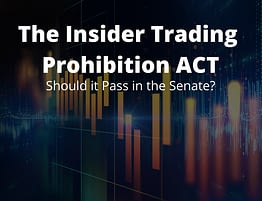 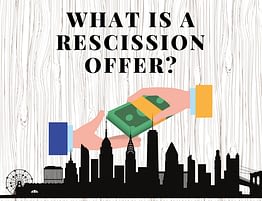 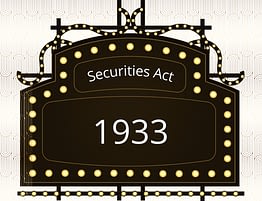 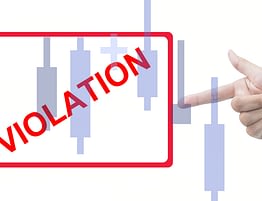 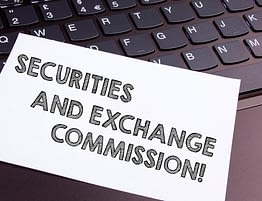 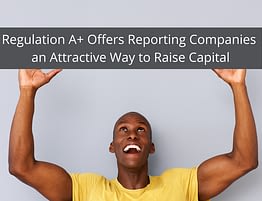 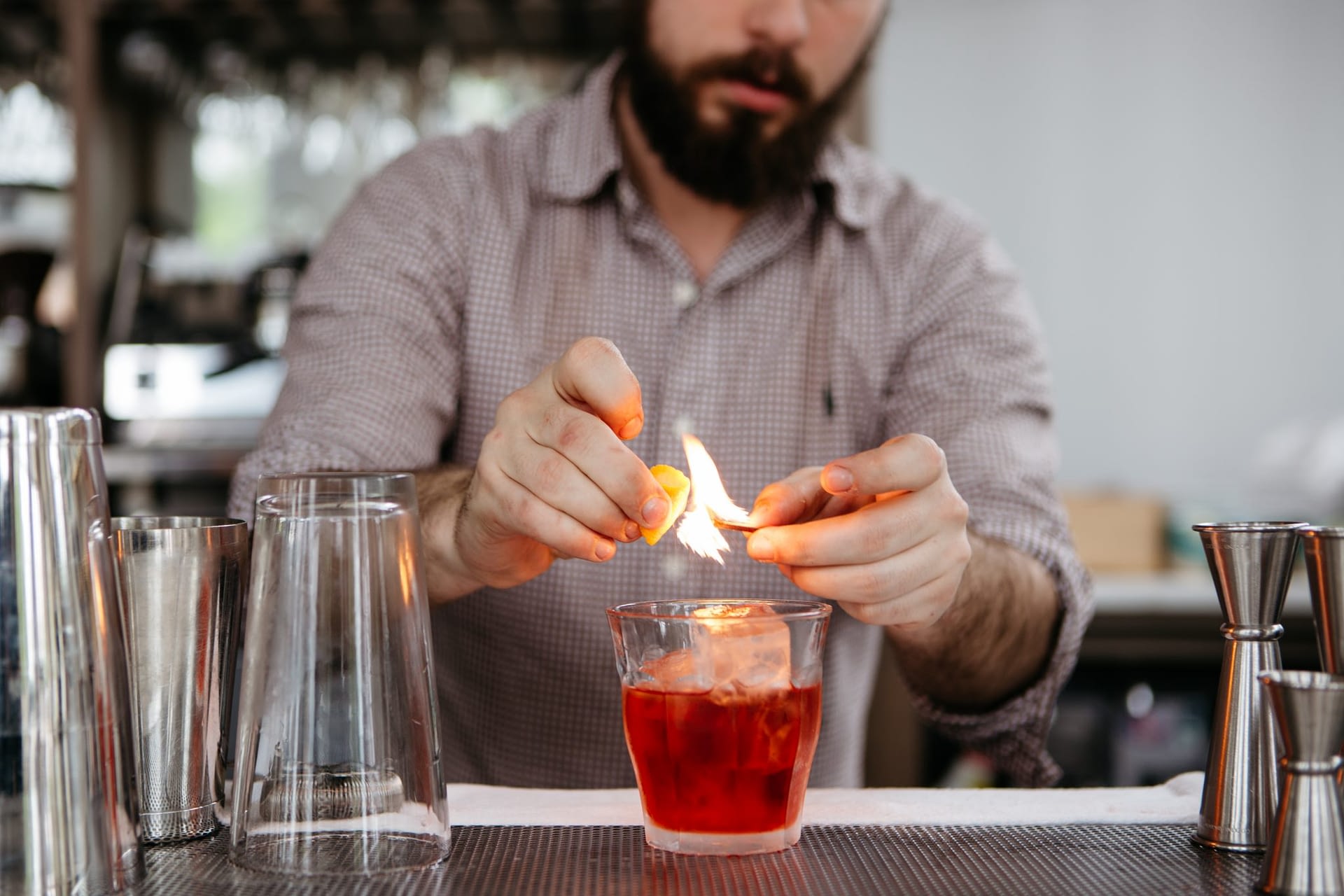