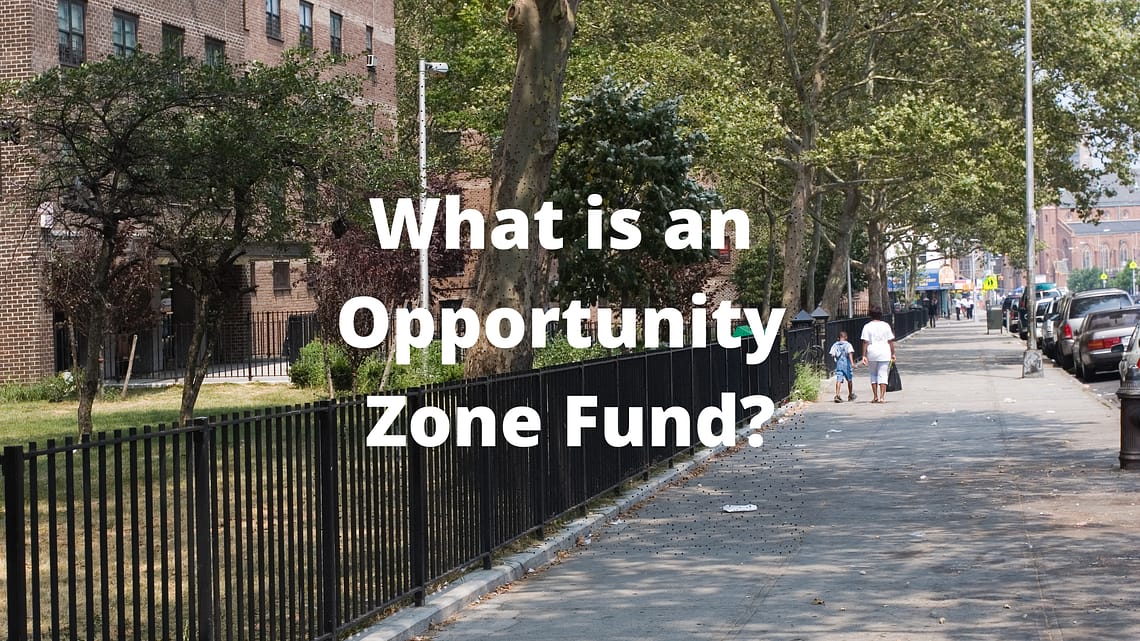 Part 1: What is an Opportunity Zone?

The 2017 Tax Cuts and Jobs Act established a section of the tax code that allows taxpayers to utilize a new investment vehicle called “Opportunity Funds”, in an effort to bring resources to low-income communities known as Opportunity Zones.

What is an Opportunity Zone?

How are Opportunity Zones Created?

In addition, 5% of each jurisdiction could qualify to be nominated if they met income and geographic criteria, including:

Where are Opportunity Zones?

Opportunity Zones have been designated in every state and the U.S. territories. For an up-to-date detailed map published by the U.S. Department of the Treasury, click here.

What are the Benefits of Investing in Opportunity Zones?

If you are interested in starting an Opportunity Zone Fund, reach out to The Bradshaw Law Group and realize potential tax benefits.

The Bradshaw Law Group is a boutique securities law firm in Irvine California and New York City. We help businesses solicit investors for both public and private companies in a compliant manner. We restrict our practice to securities law, focusing on private and public offerings and SEC enforcement work.