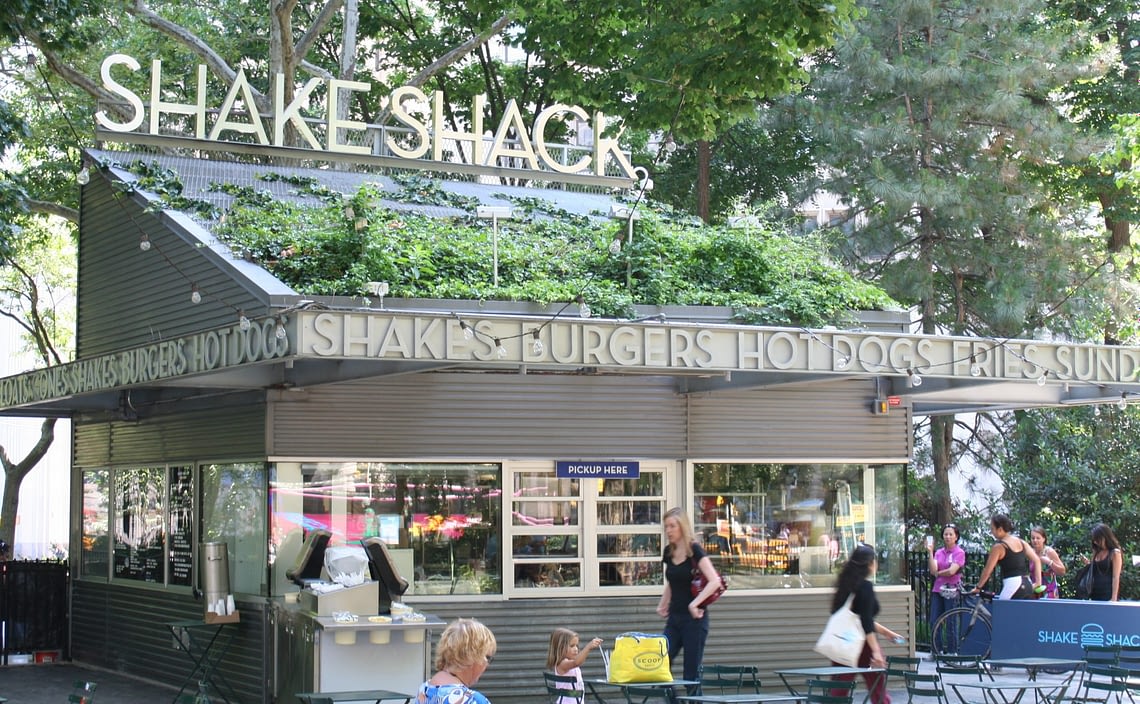 You can tell a lot about different companies from their initial public offerings and private placement offerings. Just ask the nation’s corporate securities law firms, and IPO attorneys. Though it’s unclear whether it worked with a securities law firm or not, fast food chain Shake Shack recently filed their own plans for a $100 million initial public offering, which, as you might have guessed, revealed some interesting facts about the company. Here are just a few.

More Burgers.
According to its filings, Shake Shack plans to open 10 new company owned domestic locations per year, expanding to at least 450 outlets long-term. Maybe there will be a new Shake Shack coming to a town near you.

Fine Casual
Shake Shack is shaking off its fast casual brand for a “fine casual” one. It plans to source premium, sustainable ingredients, like all-natural, hormone and antibiotic-free beef.

If you have any questions about securities law firms or initial public and/or private placement securities, feel free to share in the comments.