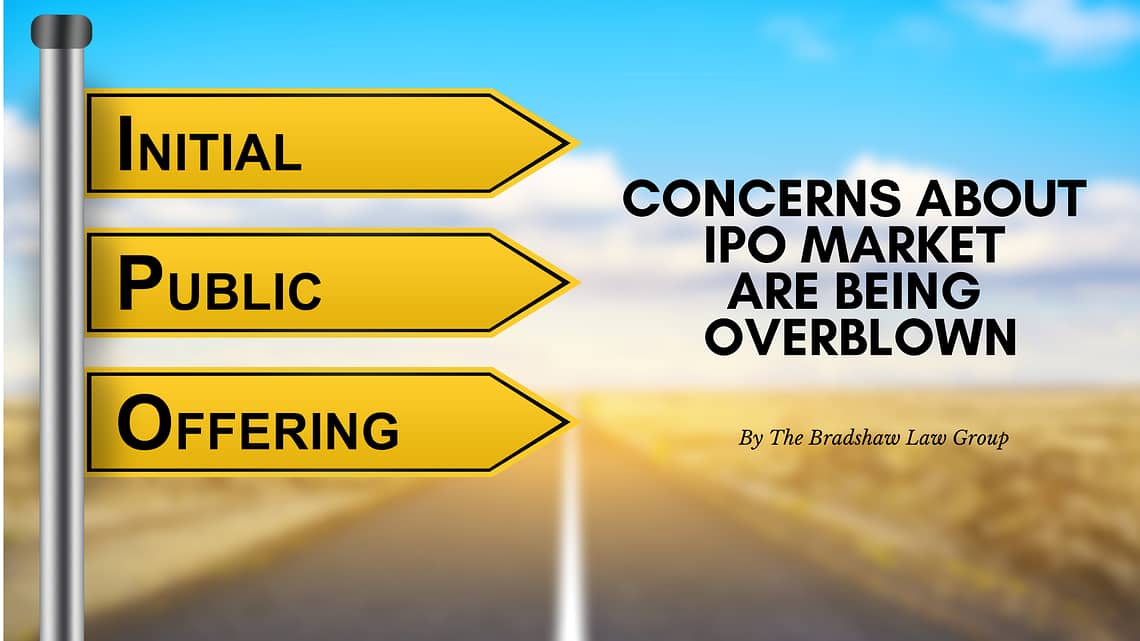 This week, VentureBeat takes a closer look at the state of the IPO market, which has some investors skittish. With floating anxiety over falling oil prices and the opaque Chinese economy, a growing chorus of naysayers has questioned whether 2016 is the right time to go public.

Jeff Jordan sits on the board of successful startups like Instacart, Airbnb, and Pinterest, and at the DLD tech conference in Munich, Germany this January, Jordan offered a more optimistic view of the IPO market.

“The ‘meme’ right now is that going public is evil, and no one should ever do it,” Jordan said. “We think that meme is overblown.”

Jordan pointed out that the influx of new sources of capital means that tech companies are in less of a rush to go public. In the last month alone, companies like Airbnb, Uber, and Lyft raised billions in funding. However, that doesn’t mean going public would be a mistake.

“The biggest thing that’s changed is there now is the ability to raise late-stage capital in enormous quantity,” Jordan said at the conference. “Four to five years ago there wasn’t 500-million-dollar or billion-dollar rounds, because Silicon Valley never had the facility to write checks that large. New pools of capital have come into the market, be it mutual funds, hedge funds, sovereign wealth funds, wealthy individuals, and they are writing checks that allow companies to stay private for much longer.”

Not only that, but 2014 saw a sharp increase in IPO activity, which means a slowdown in 2015 may have been inevitable. That year, there were 275 IPOs raising an incredible $85 billion in proceeds (up from 222 IPOs and $55 billion in 2013). There were also seven IPOs that year with more than a billion in proceeds.

There were still a number of blockbuster tech IPOs in 2015, and VentureBeat reports that there are more than 200 “unicorn” startups, or private companies valued at $1 billion or more.

For a successful startup with ambitious long-term goals, going public is often a matter of when, not if. Others may choose to opt for private placement offerings instead. Still others are biding their time, waiting to see how 2016 unfolds before making a decision. When a company does decide to move forward with an IPO or private placement offerings, they need an experienced corporate and securities law firm to advise them.

Our corporate lawyers can help guide you through the process, one of the most important steps any growing company will ever make. When getting ready for the next step, our top IPO attorneys and corporate lawyers will work to keep you in compliance with all applicable state or federal laws, letting you focus on your business.

If you have questions about going public in 2016, our experienced team of corporate lawyers can provide valuable insight.