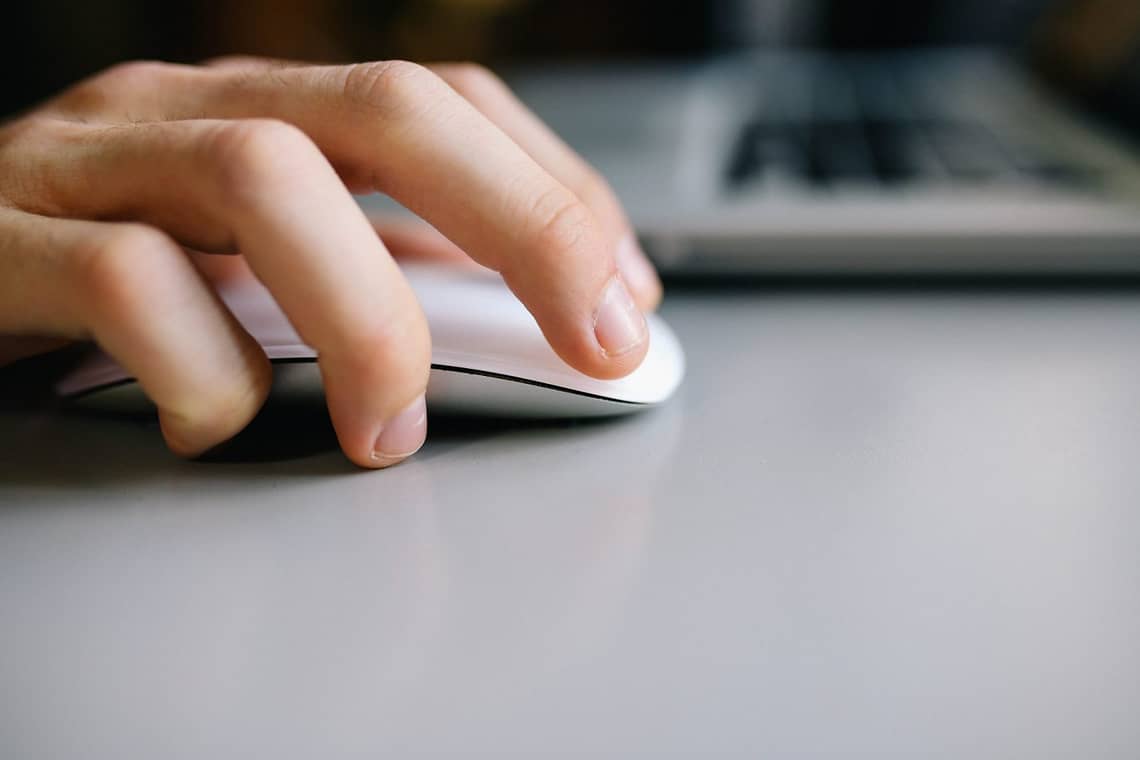 Washington D.C., Aug. 4, 2016 —The Securities and Exchange Commission today charged a cardiologist with insider trading on confidential developments as he worked on a clinical drug trial.

The SEC alleges that Dr. Edward Kosinski of Weston, Connecticut, traded in advance of two negative news announcements by Regado Biosciences, which was pursuing a drug called REG-1 to regulate clotting in patients undergoing coronary angioplasty.  Kosinski, who served as principal investigator of the drug trial, got advance notice that patient enrollment in the trial was being suspended because patients had experienced severe allergic reactions.  He allegedly sold all 40,000 shares of his Regado stock the following day to avoid approximately $160,000 in losses when the news became public and the stock price dropped.  A month later, Kosinski received advance notice that enrollment would be permanently halted because a patient had died, and he profited through options trades by betting the stock price would drop again.  Kosinski allegedly made more than $3,000 when he exercised the options after the company’s stock fell by 60 percent upon the negative news.

“We allege that Dr. Kosinski illegally sold all of his stock in the company to avoid thousands of dollars in losses when the bad news came out,” said Joseph Sansone, Co-Chief of the SEC Enforcement Division’s Market Abuse Unit.  “Not content with avoiding heavy losses, Kosinski allegedly further enriched himself by placing options trades to profit when the company’s stock price dropped again on more bad news.”

In a parallel case, the U.S. Attorney’s Office for the District of Connecticut today announced criminal charges against Kosinski.

The SEC’s complaint filed in federal court in Connecticut charges Kosinski with violating antifraud provisions of the federal securities laws and related rules.

The SEC’s investigation was conducted by Andrew J. Palid and Michele T. Perillo of the Market Abuse Unit in the Boston Regional Office, and the litigation will be led by Deena R. Bernstein.  The SEC appreciates the assistance of the U.S. Attorney’s Office for the District of Connecticut, Federal Bureau of Investigation, and Financial Industry Regulatory Authority.

On June 15th, the Securities and Exchange Commission (SEC) charged[1] six individuals for trading on…