In this Bloomberg Interview, Mark Cuban gives a scathing takedown of insider trading enforcement by the Securities & Exchange Commission. He also criticizes the SEC generally. As much as I like the concept and theory of financial market regulation and the SEC, I have to say that certain points of his critique have merit.

On certain points he goes too far. For example, he says that financial markets don’t feel safer now than they did 20 years ago, which is probably true except for the fact that we don’t know what the financial markets would look like if there was no regulation.
On other points he’s correct: it is too difficult and expensive to go public and stay public. This is a huge problem. The result: IPOs have slowed down immensely which is bad for everyone. If we had more robust capital markets then even more domestic and international investors would park their money in the U.S. capital markets and everyone’s retirement accounts would make more money.
The SEC doesn’t exist to create lawyer’s jobs. I see good, hard-working people (not only attorneys–but accountants and finance professionals) at the SEC who work with people on a daily basis who have been defrauded out of their life savings. If you work with victims all day long then everyone seems like a bad guy. This is why enforcement is sometimes arbitrary and too punitive in some cases and too lenient in other cases.
I wouldn’t go so far as to remove insider trading enforcement and liability altogether, but his argument is on point: the SEC has mishandled the development and foundation of the doctrine of insider trading to the point that nobody knows (not even SEC lawyers) when something is definitively insider trading and when it isn’t. Insider trading enforcement is difficult to prepare for and prevent.
There are these gaping gray areas in the securities laws which leads to uncertainty, which sometimes pushes companies to not go public or to find alternative stock exchanges in which to list (i.e., Singapore, London, Toronto, etc.). 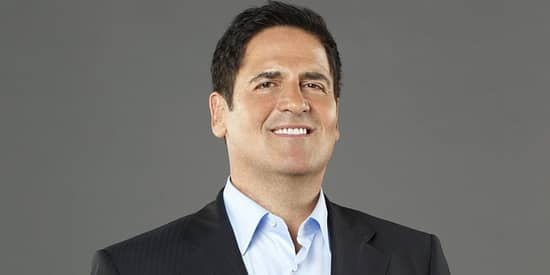 On June 15th, the Securities and Exchange Commission (SEC) charged[1] six individuals for trading on…