A fiduciary is a person or entity that is required to act in the best interests of another person, entity, or group of persons.  Typically, a fiduciary will manage assets on behalf of a beneficiary.  In, corporate law, a fiduciary can be a) a member of the board of directors; b) an officer of the company; or c) a controlling shareholder.  Fiduciaries owe duties to other people or entities.  Corporate law outlines two primary fiduciary duties: the duty of care and the duty of loyalty.  Most states have adopted the Delaware approach given the state’s large number of companies and robust corporate law; as such, this post will focus on the Delaware approach.

Who owes fiduciary duties to whom?

The duty of care requires the corporation’s directors to inform themselves of all material information reasonably available to them when making a business decision.  The duty of care requires a director to use the amount of care which an ordinarily careful and prudent person would use in similar circumstances.  Directors’ decisions are scrutinized for their reasonableness, but courts have been careful not to impose liability on directors when a decision seems wrong only with the benefit of hindsight.  Additionally, Section 102(b)(7) of the Delaware General Corporation Law allows corporations to include an exculpatory provision in their charters.  This allows corporations to exculpate their directors for breaches of the duty of care.

The duty of loyalty requires a corporation’s directors to act in good faith and in the best interests of the corporation and its stockholders and not for their own personal interest.  The duty of loyalty is associated with conflicts of interest and corporate opportunities, both of which are explained below.

There are three standards of review that courts employ to assess whether directors have breached their fiduciary duties:

1. Courts have reiterated that “under the business judgment rule director liability is predicated upon concepts of gross negligence.”

Fiduciary Duties in the Post-Transaction Period: A Case Study

Do directors’ fiduciary duties extend after the directors have sold the corporation and no longer serve on the corporation’s board?  In other words, can directors be liable for actions taken by the subsequent directors in the post-transaction period?  A recent case out of the Southern District of New York suggests that directors could be liable in this scenario.

The Facts.  Prior to 2014, Jones Group was a publicly-traded global apparel and footwear company and owned brands such as Nine West, Anne Klein, and Gloria Vanderbilt.  It sold its products to retailers such as Macy’s, Lord & Taylor, and Walmart.  Jones Group was struggling in the years leading up to 2014, except for two of the company’s brands, Stuart Weitzman and Kurt Geiger.  In July 2012, the Jones Group board of directors began exploring options for the company, including selling all or part of the company.  The Jones Group board hired the investment bank, Citigroup, to advise it in the matter.  Citigroup advised the Jones Group board that the entire business, including the promising brands, could support debt to EBITDA (earnings before interest, taxes, depreciation, and amortization) ratio of 5.1 times the estimated 2013 Jones Group EBITDA.

In December 2013, the Jones Group board voted unanimously to approve the merger agreement.  Though the board’s approval did not include the additional debt and Carve-out Transactions, the merger agreement did include covenants whereby the Company agreed to assist Sycamore in planning the Carve-out Transactions and in syndicating the additional debt.  The merger agreement also included a “fiduciary out” clause, “which allowed the Jones Group directors to withdraw their recommendation in favor of the 2014 Transaction if they determined, after consultation with counsel, that withdrawal could be required by the directors’ fiduciary duties under applicable law.”

Before closing, Sycamore made changes to the terms of the transaction.  Sycamore reduced its equity contribution to $120 million from $395 million and arranged new financing that increased the company’s debt by approximately $350 million (from $1.2 billion to $1.55 billion).  This new financing structure implied a new debt to EBITDA ratio of 7.8 times the adjusted EBITDA calculated by Jones Group management.  This was likely to be an unsustainable debt level.

The merger closed in April 2014.  Upon closing, Sycamore’s principals became the sole directors of Nine West.  The new directors caused Nine West to enter into the Carve-out Transactions, whereby the promising and top-performing brands would be sold to newly formed Sycamore affiliates for $641 million, which was below their fair market value of $1 billion and below the $800 million that Jones Group paid for them a few years earlier.

Four years later, in April 2018, the remaining Nine West entity filed for chapter 11 bankruptcy.  The bankruptcy court approved Nine West’s chapter 11 restructuring plan in February 2019.  A litigation trust was created in order to pursue claims related to the 2014 transaction for the benefit of unsecured creditors.  In early to mid-2020, the litigation trustee brought claims against the Jones Group directors for breach of fiduciary duties (among other claims) arising out of the bankruptcy and in connection with the 2014 transaction.

The Court, applying Pennsylvania law, then ruled on the exculpatory provision in the Jones Group bylaws.  Pennsylvania law permits shareholders to adopt bylaws exculpating directors from liability, except in situations where the breach of fiduciary duty constitutes self-dealing, willful misconduct, or recklessness.  The Court ruled that the directors were reckless because the directors failed to make a reasonable investigation, or any investigation, into the additional debt and Carve-out Transactions, even in the face of red flags that suggested the 2014 transaction would cause the company to become insolvent.  Therefore, the Court said, the directors were not entitled to the protection of either the business judgment rule or the exculpatory provisions in the Jones Group bylaws, and their motion to dismiss was denied.  The parties ultimately agreed to a settlement of the claims.

Private equity has been often criticized for its use of one form of financial engineering: “dividend recapitalizations.”  Dividend recapitalizations usually involve the private equity firm saddling a portfolio company with excessive debt in order to pay itself a large dividend, thereby extracting much of the value from the portfolio company and leaving it at risk of bankruptcy.  In effect, the Jones Group transaction was virtually a dividend recapitalization, except that instead of paying itself a cash dividend from Nine West, the private equity firm (Sycamore) extracted value through the Carve-out Transactions, which involved one of Sycamore’s affiliates paying less than fair market value for the top-performing brands and leaving the remaining company burdened by a massive debt load.  Sycamore got what it wanted through cheap debt and subsequently bankrupted what remained of Nine West in 2018.  Who foots the bill for this massive transfer of wealth?  The holders of the Nine West debt, most of which essentially became worthless after Sycamore extracted the valuable brands from Nine West at a steep discount and effectively forced Nine West into bankruptcy.  Nine West was able to reduce its pre-bankruptcy debt obligations by more than $1 billion.  That means the debt investors (lenders) essentially lost a billion dollars.  Think about that one for a second.  Sycamore invested only $120 million in purchasing Nine West (Jones Group) and bought the promising brands for $641 million when they were worth well over $1 billion.  This implies that in one integrated transaction, Sycamore paid some $761 million for assets worth in excess of $1 billion.  The following year, Sycamore sold the brands Stuart Weitzman to Coach for $574 million, Kurt Geiger to Cinven for $372 million, and Jones Apparel (Jones New York) to Authentic Brands for an undisclosed sum (likely in the hundreds of millions of dollars).  In 2016, Sycamore sold another brand, Easy Spirit, to Marc Fisher for an undisclosed sum.  Sycamore appears to have doubled its investment within two years while simultaneously bankrupting the company it purchased as part of that investment.  This is not an uncommon occurrence in private equity, and the Nine West ruling could put this to bed.

Will corporate directors be willing to sell a corporation to financial buyers such as private equity firms in the future now knowing that they may be subject to liability for a financial buyer’s post-transaction financial engineering even if they no longer serve on the corporation’s board?  It’s a risky proposition, to say the least.  Corporate directors should be especially careful when evaluating strategic options for a company. 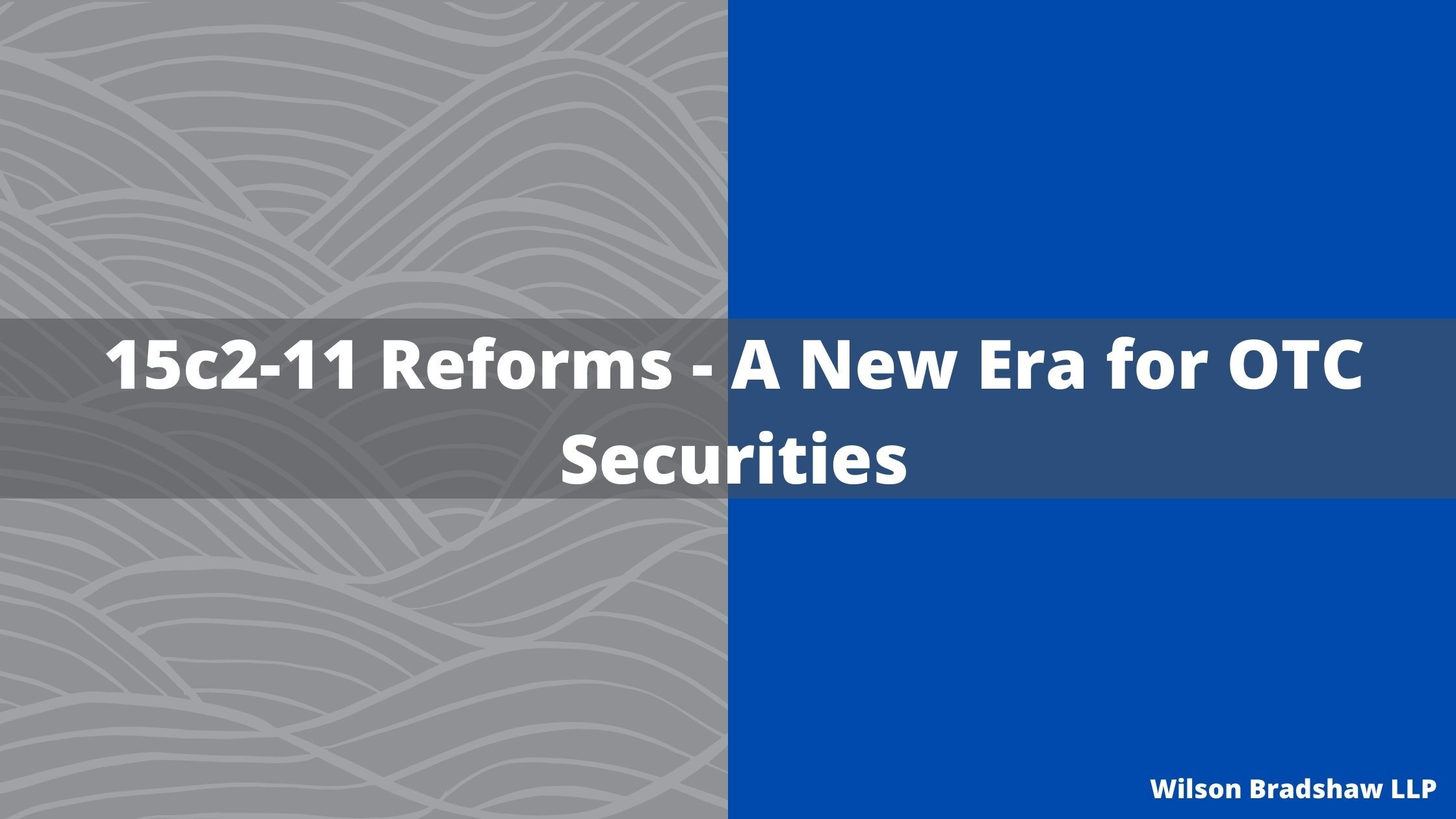 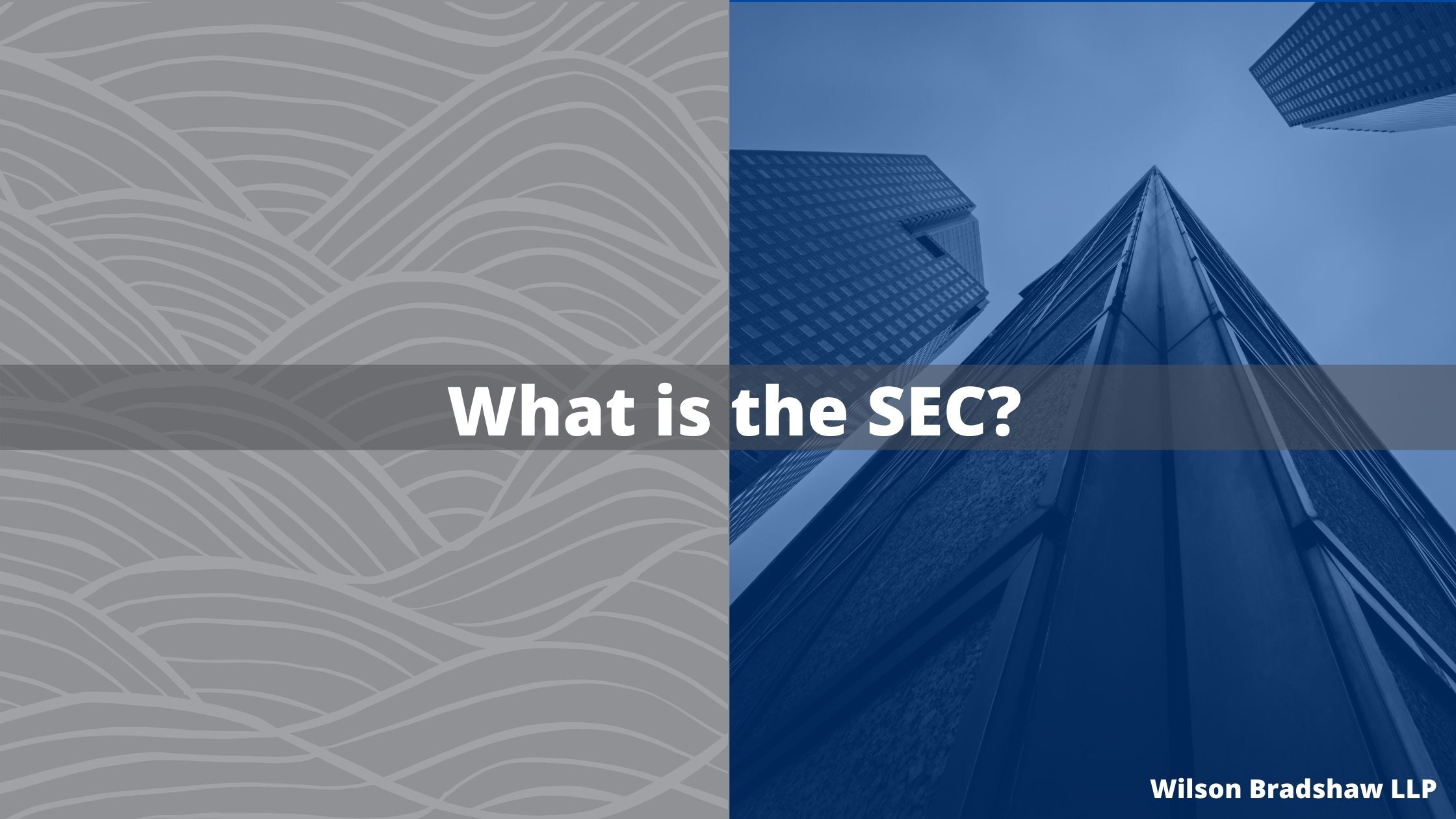 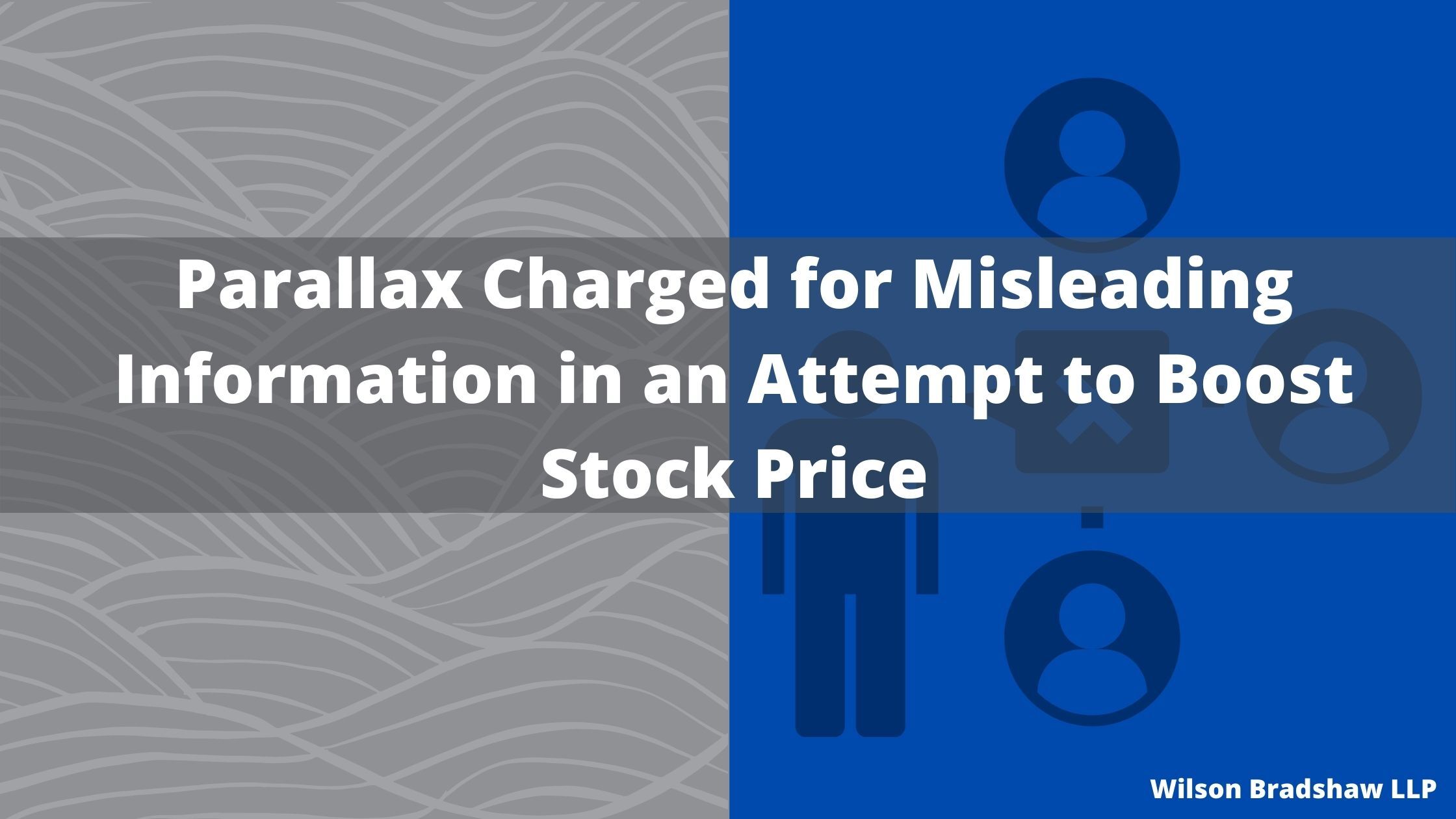 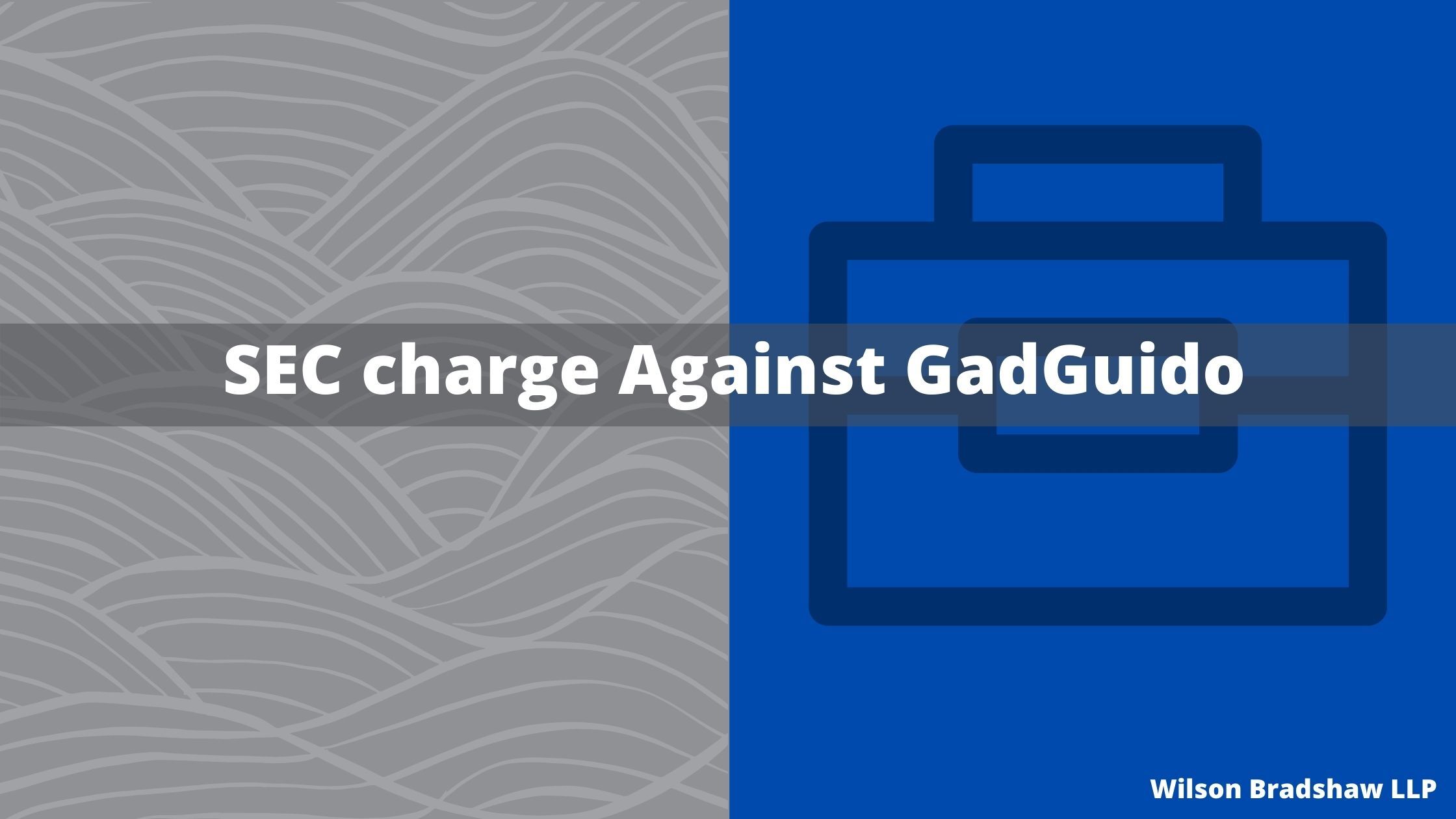 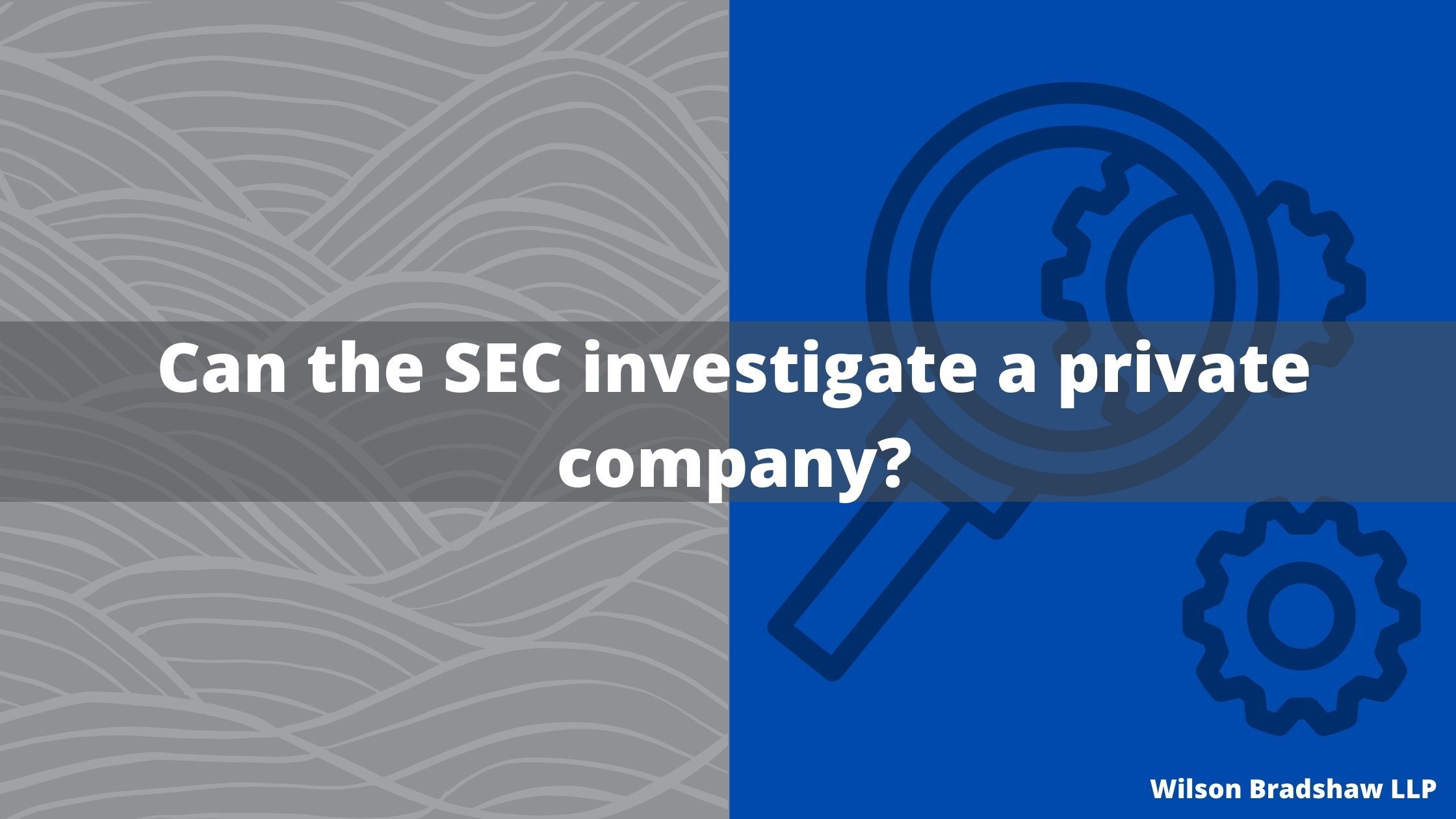 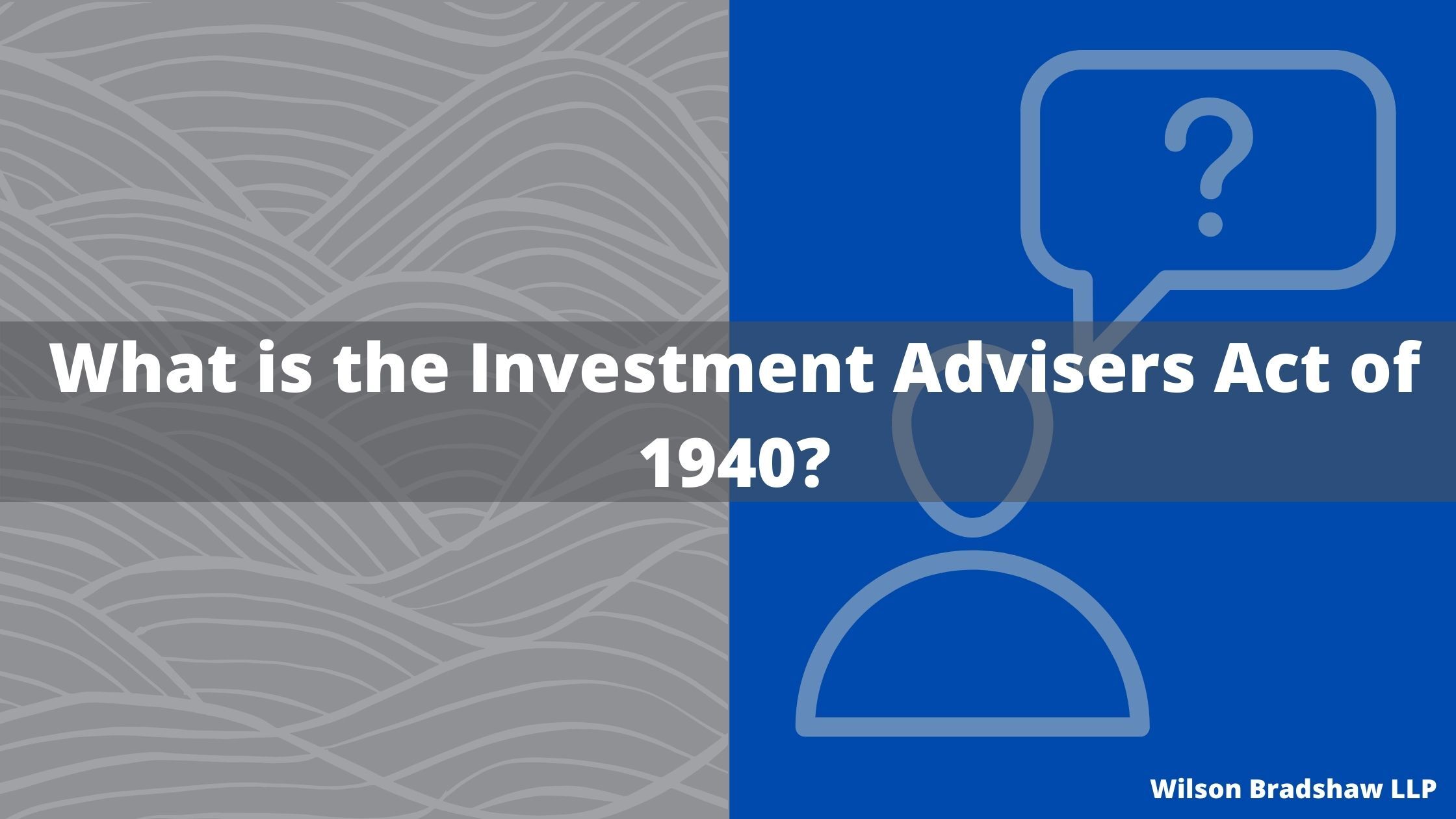 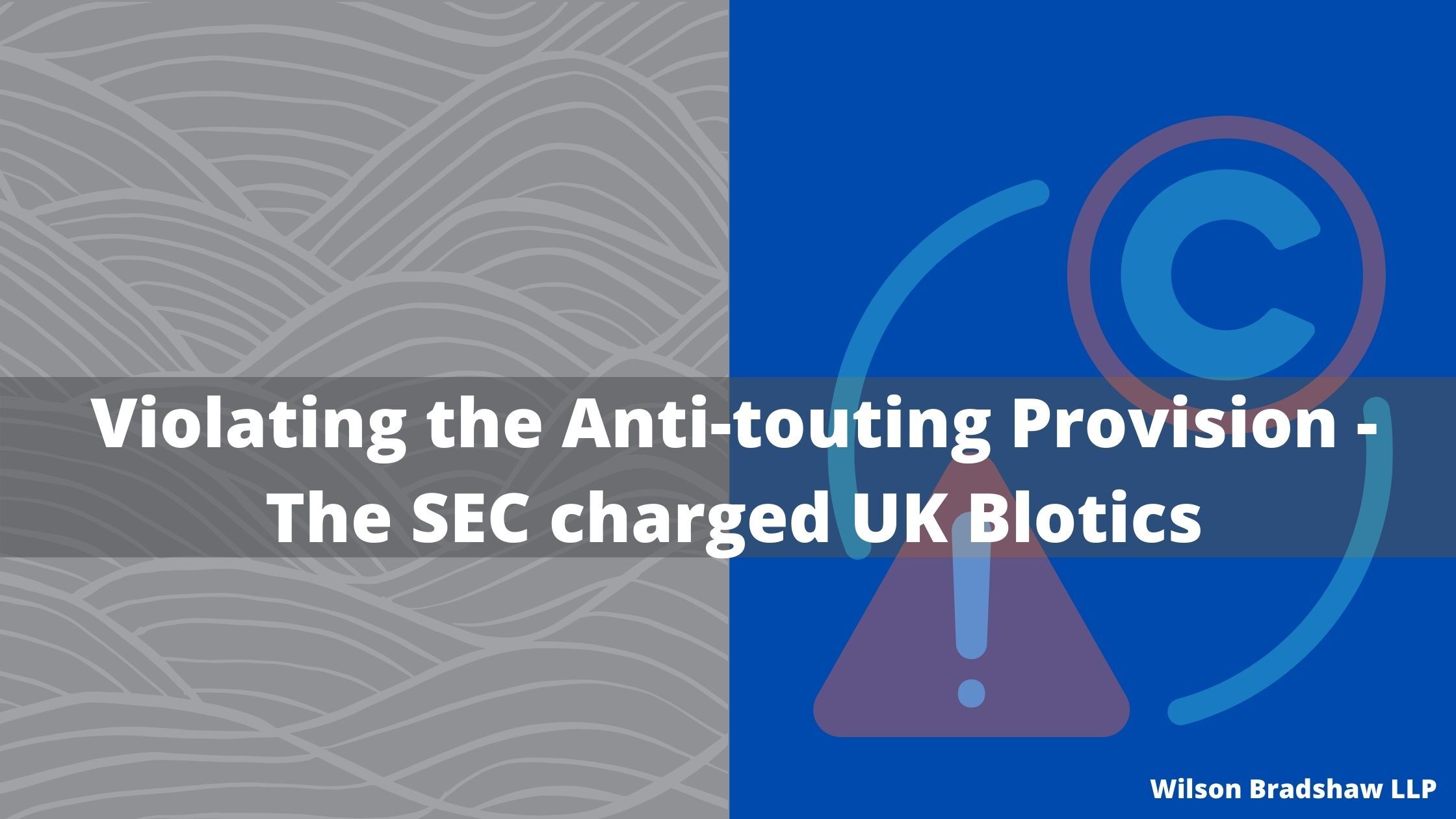