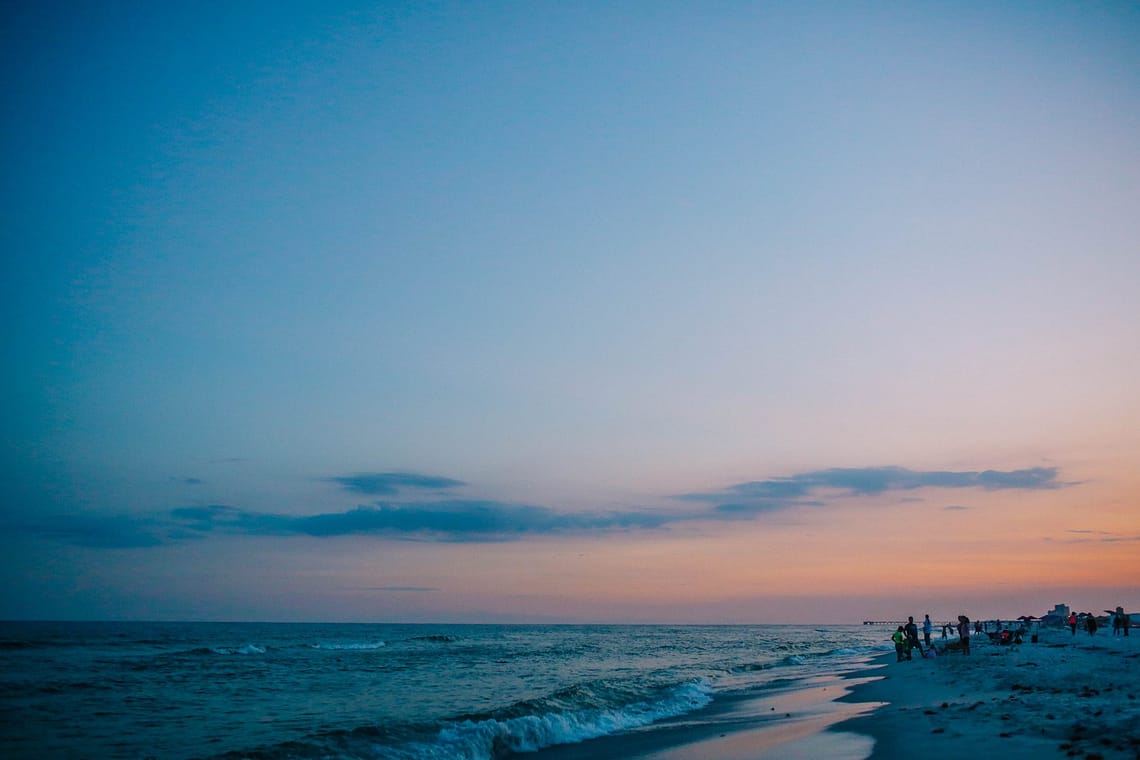 In Houseman v. Sagerman, the Delaware Chancery Court’s dismissal of the stockholder plaintiff’s claim for breach of fiduciary duty underscores the heightened pleading standard necessary to support such a claim by plaintiffs against a corporation’s directors arising out of allegations that the directors breached their duty in the process taken to approve the transaction.

The plaintiffs alleged that Universata’s board of directors conducted an imperfect process in regards to obtaining of the best price for stockholders. Two years after the merger between Universata, Inc. and Healthport Technologies, Inc. closed, the plaintiffs filed, among two other causes of action, the claim of breach of fiduciary duty. The plaintiffs allege that the director acted in bad faith by “knowingly and completely fail[ing] to undertake their responsibilities” to maximize shareholder value.

The Court, however, did not agree with the plaintiffs. The Court noted that the directors had, in fact, satisfied their duty of loyalty by taking into account, and acting upon, the advice of both their legal counsel and their financial advisor, Keyblanc. The allegations in the complaint showed that the Board had ultimately decided, after considering bids from several additional interested parties and negotiating the terms with Healthport, that it had obtained everything that the Board felt it could get.

Additionally, the plaintiffs failed to allege any facts that would prove a motive on the part of the directors to act in “bad faith.” The Court observed that the directors had a personal financial interest in obtaining the best price possible, dispelling the notion that the directors’ interests were not aligned with the interests of the company’s public stockholders.

According to the Court, the plaintiffs failed to plead sufficient facts to show that the board of directors of Universata “utterly failed to undertake any action to obtain the best price for stockholders.” The motion to dismiss, filed by certain directors and financial advisors of Universata, was therefore granted by the Court.

The Court, while recognizing that the approach the Board took was “less then optimal,” nevertheless granted the motion to dismiss, as the plaintiffs failed to meet the pleading standard. The decision in Houseman serves as a reminder to plaintiffs to be mindful of the high pleading burden that must be met to support a claim of breach of fiduciary duty.

Keynote Remarks at the Women’s Forum of New York Breakfast of Corporate Champions: “The Pursuit…

This is the draft of a paper I hope to continue developing. I hope to…

First of all, an auditor’s dismissal, declination, or resignation triggers Item 4.01 of Form 8-K,…