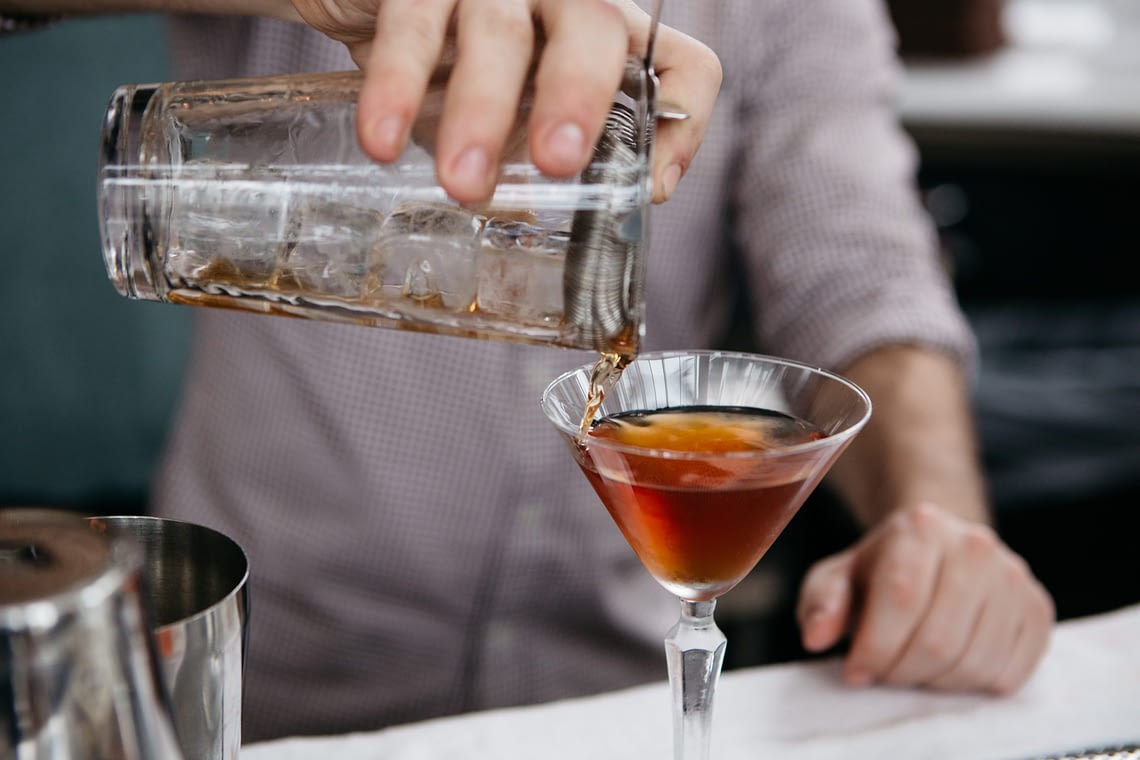 But once you have decided to take a company public, there are several ways to go about it. The most well-known method of going public is an Initial Public Offering (“IPO”). In an IPO, a private company will hire an underwriting firm to help it determine the details of the public offering[7]. It must also endure a lengthy review process by the Securities Exchange Commission (“SEC”)[8]. Once that is done the company may then begin selling its shares on the public market.[9]

Despite their popularity, there are many problems with IPOs. They are expensive, they are slow, and they are risky.[10] Because of this, many private companies who want to go public will choose a different method.

[7] Initial Public Offerings: Why Individuals Have Difficulty Getting Shares, http://www.sec.gov/answers/ipodiff.htm.

[9] Investing in an IPO, https://www.sec.gov/investor/alerts/ipo-investorbulletin.pdf.

[10] Initial Public Offerings: Why Individuals Have Difficulty Getting Shares, http://www.sec.gov/answers/ipodiff.htm.

[16] Gariel Nahoum, Small Cap Companies and the Diamond in the Rough Theory: Dispelling the Ipo Myth and Following the Regulation A and Reverse Merger Examples, 35 Hofstra L. Rev. 1865, 1904 (2007).

For any number of reasons, a reporting company (as determined by Sections 13 or 15(d)…

North Carolina’s Patrick McHenry is at it again folks.  For those of you who don’t…

As we know, it is illegal under the federal securities regime to make material misstatements…