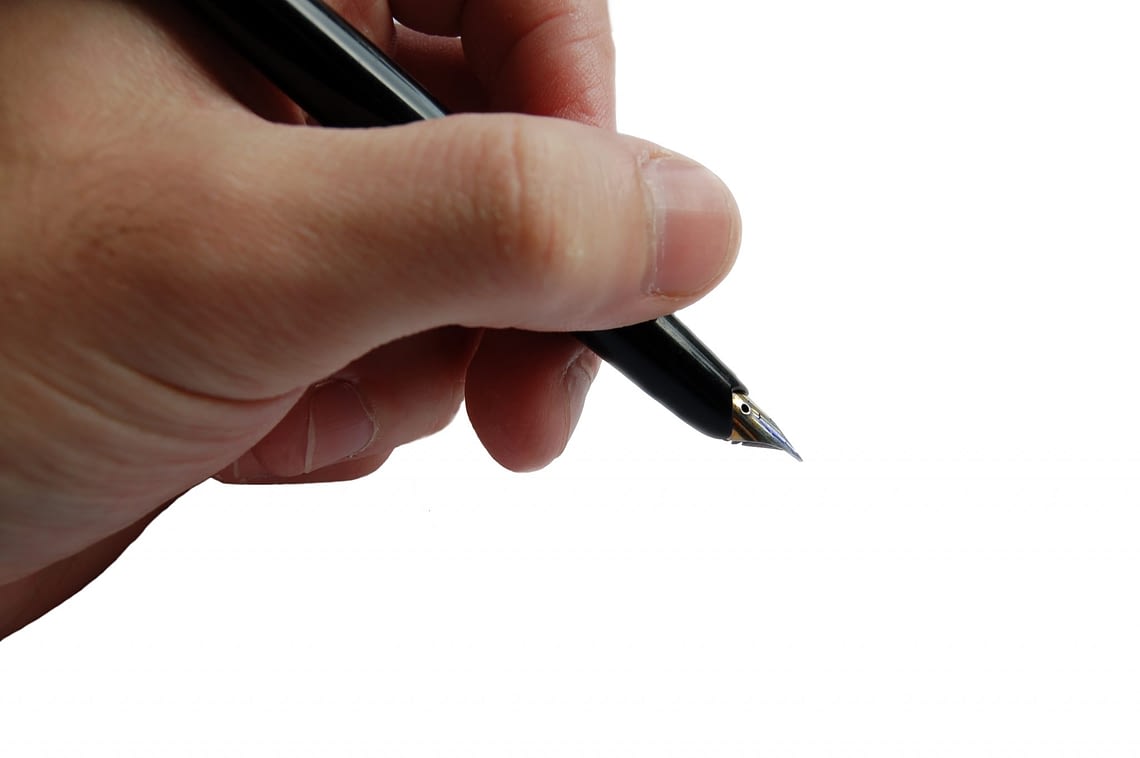 In Florida a man (“Mr. Snay”) sued his employer for age discrimination. They settled (like most lawsuits do) and pursuant to a confidentiality agreement, the employer paid Mr. Snay $80,000.

Enter Mr. Snay’s teenage daughter write her 1200 Facebook friends, stating “Mama and Papa Snay won the case against Gulliver. Gulliver is now officially paying for my vacation to Europe this summer. SUCK IT.”

In finding that Mr. Snay had to disgorge the $80,000 settlement, the court wrote that “Snay violated the agreement by doing exactly what he had promised not to do.  His daughter then did precisely what the confidentiality agreement was designed to prevent.”

When representing our clients, we like to use confidentiality agreements–even when they may seem onerous.  The concept is simple, and discussed by scholars who basically state that sometimes what one pays for in a settlement or other transaction is precisely the confidentiality. See: Drewsen, Merete Løwe and Lando, Henrik and Cummins, Tim, On the Drafting of Confidentiality Agreements (July 17, 2006).