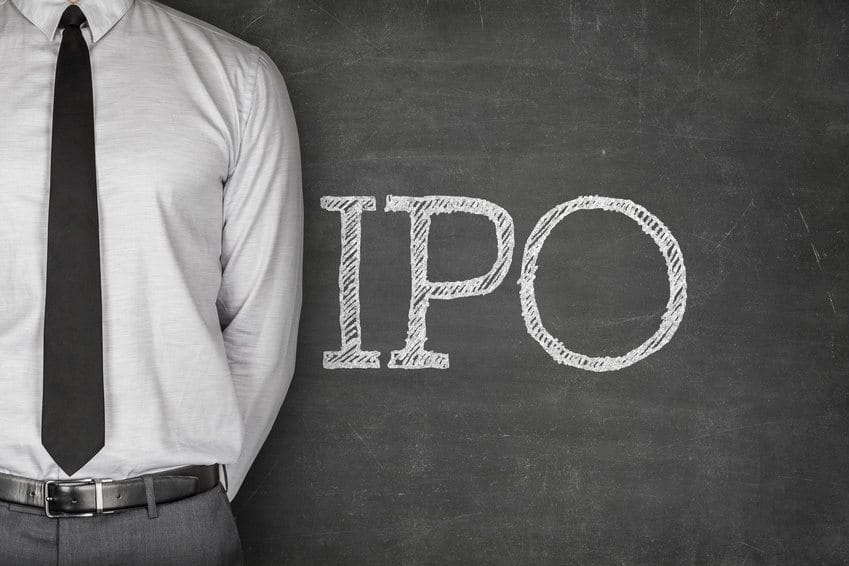 As more companies come into fruition, there has been an increase in the amount of IPOs requested across every industry. In 2014, an astounding 275 IPOs were completed, beating the previous 2013 total of 222 by more than 23%. Total U.S. IPO proceeds also exceeded the 2013 high-water mark of $55 billion, with $85 billion in proceeds. However, there is one industry that isn’t seeing the benefits of going public: the tech industry.

Perhaps one of the reasons tech companies have avoided going public are the heavy enforcement that come with IPOs. According to its latest enforcement report, the U.S. Securities and Exchange Commission brought a record 755 enforcement actions during the 2014 fiscal year. These incidents cost public businesses a total of $4.1 billion in disgorgement and penalties, alongside other expenses such as IPO attorney fees. For many companies, the cons of going public outweigh the pros.

Instead of going public, many tech companies are looking instead for private placement offerings. Private placement occurs when a company offers private placement securities to a select group of individual investors. Since these offerings do not need to be registered, they do not have to report their company information or sell their stocks on the open market according to corporate securities law.

If your company is looking for means of investment, contact a securities lawyer to learn more about IPOs and private placement securities.